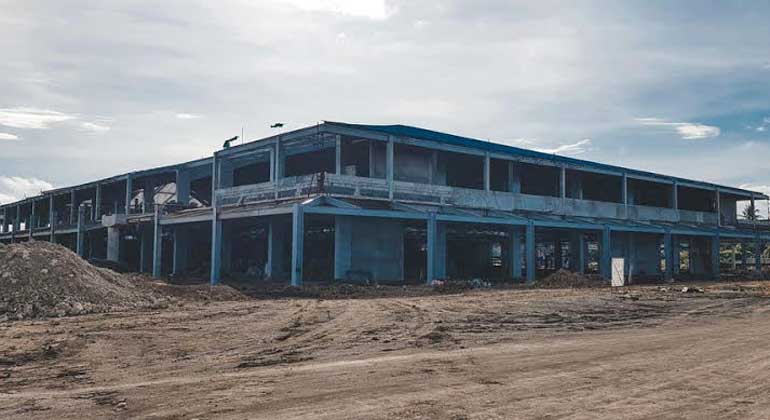 THE P4.8-billion Bicol International Airport project is expected to be fully operational by the first quarter of 2021, the Transportation department said Tuesday.

She said the project is targeted for completion in December.

The department has said the project was 68% complete as of Sept. 3.

The project covers the construction of landside facilities, a passenger terminal building, the extension of the runway and taxiway, as well as drainage and other site development works.

“The airport is expected to welcome two million passengers every year, which will beef up air traffic and tourist arrivals in the region,” the Transportation department said.

“Once fully operational, this airport is envisioned to be a major factor in transforming Albay province, and the Bicol region, into an economic powerhouse,” it added.

The Tourism department and the Transportation department signed a memorandum of agreement in January to intensify infrastructure development that will support the development and promotion of tourism circuits across the country.

Both departments identified airport development programs as priorities in support of tourism development, including airports.

On Monday, the Transportation department also announced that the new passenger terminal building of Clark International Airport is now 99.91% complete.

“This airport expansion project has been implemented at an accelerated pace, in line with the Duterte Administration’s ‘Build, Build, Build’ Infrastructure Program,” the department said in a statement.

The new passenger terminal building is expected to be fully operational by January. — Arjay L. Balinbin