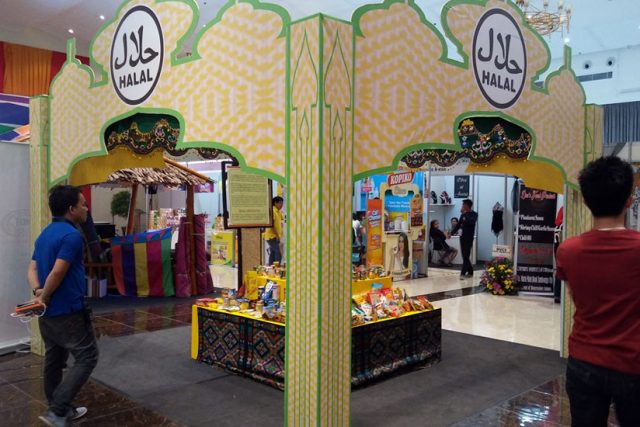 THE BANGSAMORO region’s Ministry of Science and Technology (MoST) has allotted P47 million for the renovation of a halal verification laboratory, which is expected to be completed by July.

In a statement on Monday, the Bangsamoro Autonomous Region in Muslim Mindanao government said work on the facility located in Cotabato City started early this year.

The renovations will pave the way for state-of-the-art technology enabling ethanol analysis, gelatine analysis, and pesticides residue analysis, among others.

“This project fulfills one of the MoST’s mandates to strengthen the development of Halal industry through testing, analysis, and capacity building,” MoST Minister Aida M. Silongan was quoted in the statement.

The region, where majority of Filipino muslims reside, is positioning to be a major halal product exporter. Located in the country’s south, it is close to the Muslim-majority countries of Brunei and Indonesia.

In March this year, the Department of Trade and Industry said the Philippines and Indonesia are close to sealing an agreement on halal certification that would pave the way for expanded trade. — Isabel B. Celis