Said AVID President Ma. Fe Perez-Agudo in a release: “AVID’s performance in the last month of the year augurs well for the automotive industry as we begin the Year of the Metal Rat and the new decade. The continued easing of inflation rates, lower fuel prices, and increased government spending will only bolster sales for the group. We will complement these positive indicators with new models, value-packed service offerings, and easier ownership schemes.”

The association said that with the approval of the P4.1-trillion national budget for 2020, and with the public works and highways department having one of the largest shares of the budget, “it is expected that industry performance will gain traction in the new decade with the help from its importers bringing in more models that meet the requirements of various markets for the Filipino people.”

Ms. Agudo asserted, “It is appropriate that the recent budget carries the theme ‘Continuing the journey to a more peaceful and progressive Philippines’ since it focuses on critical infrastructure, human capital development, and peace and order initiatives. AVID hopes to contribute to this aim by offering better mobility solutions for both public and private sectors.” 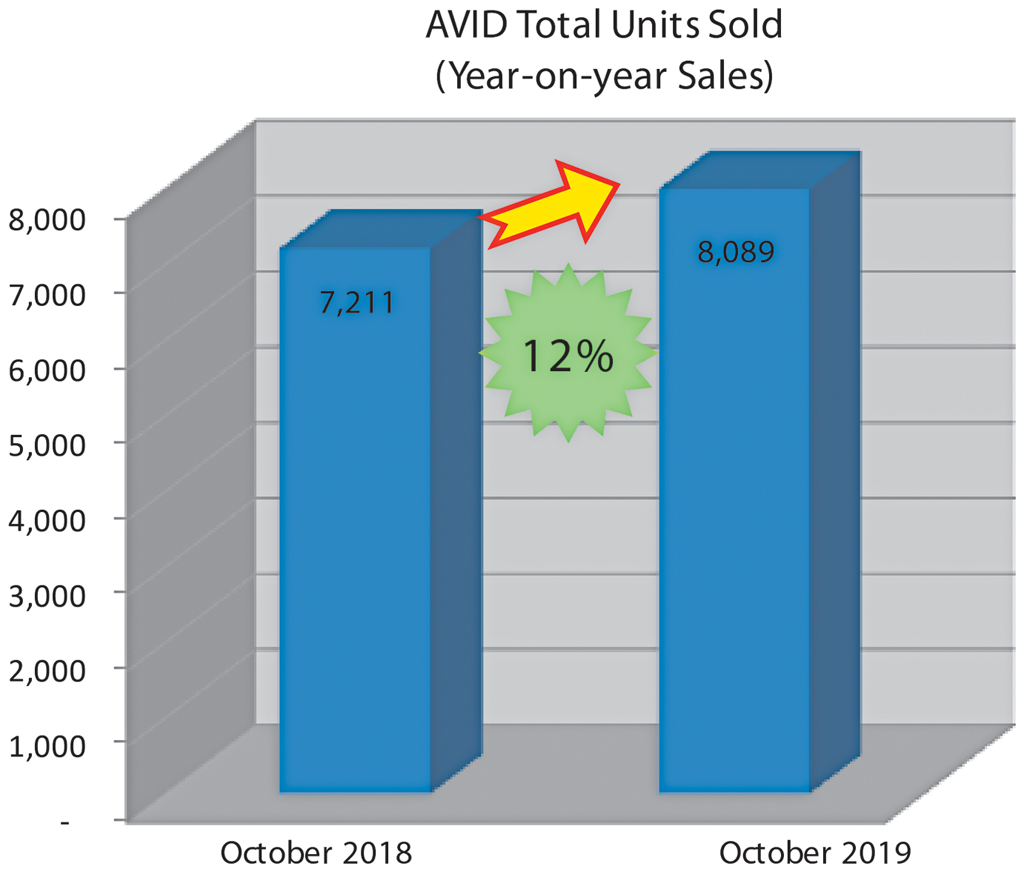