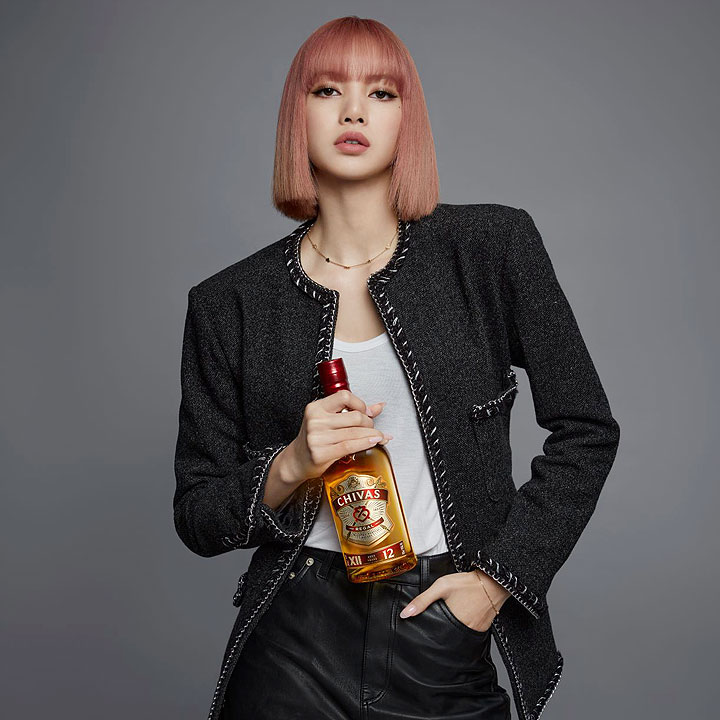 THE SILVER box of Chivas Regal 12, a familiar sight on liquor cabinets, is no more. Long live the new red box.

“The emperor has changed clothes. But it’s still the emperor,” declared Tony Atayde, Marketing Head for Pernod Ricard Philippines to BusinessWorld during an event earlier this month.

Despite the outfit change, he assured us that the blended scotch, founded in 1786, will remain the same. “The liquid does not change.”

The company achieved prominence in 1843 when it was awarded a Royal Warrant to supply whisky to Queen Victoria. The last of the family died in 1893, after which control went to a board of trustees. It has changed hands multiple times since, until being acquired by Pernod Ricard in 2001.

THE BOTTLE
The bottle, whose design has not changed in 200 years according to Mr. Atayde, is also changing.

“It’s always been a historic brand. At the same time, it now has a historic following,” he noted. Hunter S. Thompson reportedly like it, and so did the priests in The Exorcist.

“What we’ve now decided is that the consumer is changing. For us to access that consumer, of what is a redefined luxury, we needed to change the way it looked.”

The bottle is now taller, and the ornate insignias have been removed.

“Now, it will appeal to a much younger audience. For us, it was redefining luxury for that generation.”

The redesigned bottle arrives with a more conscious production that is emblematic of these times. Chivas 12 now uses 100% recyclable and environmentally friendly packaging materials as the brand accelerates toward its 2025 target of 100% recyclable, reusable, compostable or bio-based packaging, which will save 92 tons of plastic per year. The reduced weight of the new Chivas 12 bottle saves more than 1,000 tons of glass each year, with its completely plastic-free packaging saving 2.3 million plastic bottles. Lastly, all-new delivery boxes lessen the energy needed in the recycling process.

K-POP CONNECTION
Along with the redesign of the bottle comes a partnership with K-Pop star Lisa of Blackpink, as well as the “I Rise, We Rise” campaign.

In a statement, Lisa said, “After being on such a huge personal journey and hustling over the past few years, I want to inspire people to elevate themselves. It was a no-brainer to partner with Chivas, as their values are so closely aligned with my own, plus I’ve always been a whisky fan!”

Discussing the reputation of whisky as an older person’s drink, Mr. Atayde urged us to take a look at the party brewing at the event, with dispensers filling up glasses of whisky highballs. “It’s much younger, it’s much more vibrant. It’s very maximalist versus how it used to be: in a cigar room, or people in suits and ties and things like that.”

Mr. Atayde looked to the future with Pernod Ricard’s entry into e-commerce in the Philippines, a development sped up by pandemic lockdowns. “E-commerce played a big role. Before the pandemic, it (e-commerce sales) was less than 1% of our business.” Today, he places the figure at 4%-5% of their sales. “Which is a huge growth.” They do this with partnerships with online liquor retailers such as Boozy.ph, The Booze Shop, Thirst.ph, and Clink.ph.

“It took the pandemic for them to really make an impact, and we’re going to continue to partner with them.

“We don’t plan on taking our foot off the gas.” — Joseph L. Garcia

From farm to table, literally