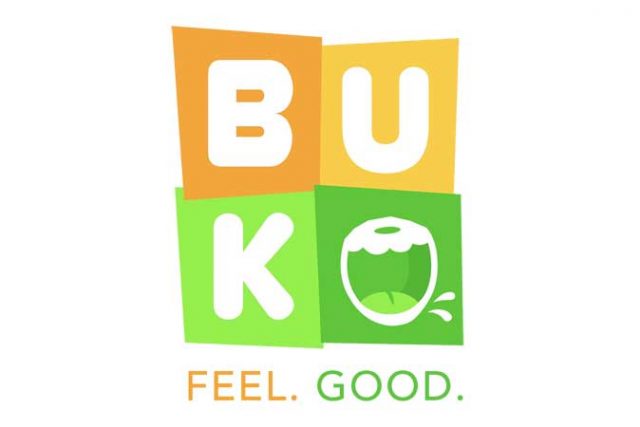 MISS watching the antics of Tito, Vic, and Joey or the classic comedy style of Dolphy? Come August viewers can watch old comedy favorites on a new channel focusing on Pinoy comedy, both old shows and new.

“In Philippine television we really don’t have a repository where people, audiences can look back and go back to content that maybe [they] want to watch. We rarely do replays on free TV, that’s one side of content that we feel people  really want,” APT CEO and President Michael Tuviera said during an online press launch on July 5 via Zoom.

“We want especially the younger audiences to see how the masters did it. What kind of content made people fall in love with all of these, not just the comedy brands of the shows, but also the great comedians of the past,” he said of the selected classics which will premiere on the channel.

The BuKo channel, which will launch on Aug. 2, offers a lineup of comedy classics, sitcoms, and gag shows, and original programs. The channel will offer comedy and lifestyle shows classified into three programming blocks: “Tawang Pinoy Klasiks!,” “Throwback Tawanan,” and “BuKo Originals.”

With the return of old comedy favorites, Mr. Tuviera said that they are monitoring content which may be offensive to current and younger audiences. He noted that there is no content that they have gone through so far that is no longer acceptable or is now considered offensive.

“We also try to respect the creators. A certain episode or scene may be a product of its time, and we would like to respect that,” Mr. Tuviera said. “We always want to strike that balance. We don’t want to be overly critical and censor everything because then, it kind of loses the point of re-experiencing this content.”

Not everything on the channel is old.

“BuKo Originals” is their flagship block of Pinoy humor and creativity in a lineup of original programs.

“BuKo will not only be known as a repository of old content —  that’s why we want a mix of the old and the new. We are also going to do a lot of original content,” COO and CFO of APT Entertainment, Inc. Jojo Oconer said.

Featured in the “BuKo Originals” block are #MaineGoals, a lifestyle-oriented show hosted by comedian Maine Mendoza where she will tick off tasks or “goals” from her checklist. In the show, Ms. Mendoza will be engaging in activities she has never done before and has always wanted to do.

Meanwhile, Kusina ni Mamang is a cooking show featuring comedian Pokwang cooking traditional Filipino dishes. She will  be accompanied by a young celebrity in the kitchen and they will eat the dish they prepared afterwards.

“She (Pokwang) really loves to cook,” Mr. Tuviera pointed out. “Her advocacy is teaching the younger generation. These older techniques and older dishes na baka hindi na natikman (that may not have been tasted) or experienced by the younger generation,” he said of the show, noting that recipes may not have been passed down and some ingredients are now more difficult to source.

With the lineup of shows, BuKo Channel positions itself as a “feel-good content channel” for all types of viewers.

“Cignal TV, Inc. is committed to continuously provide the best possible content for our viewers. It is an honor for us to partner with APT Entertainment, a stalwart in the industry when it comes to providing entertainment that resonates with Filipino audiences,” Cignal TV, Inc. FVP/Head for Channels and Content Management Sienna Maris G. Olaso said in a statement.

APT Entertainment is the production company behind the long-running noontime show Eat Bulaga!, films like Enteng Kabisote 10 and the Abangers, Die Beautiful, and three of the Shake, Rattle & Roll sequels, among many others.

Ms. Olaso added that Cignal aims to also showcase comedy classics and the channel’s original content to Overseas Filipino Workers (OFWs). “You want to bring back memories as well as want to share with them the fun times today.”

The BuKo channel will launch on Aug. 2 on Cignal TV Channel 2 and SatLite Channel 2, and on the Cignal Play app, available via the App Store and Google Play. — Michelle Anne P. Soliman

In the words of Lang Leav