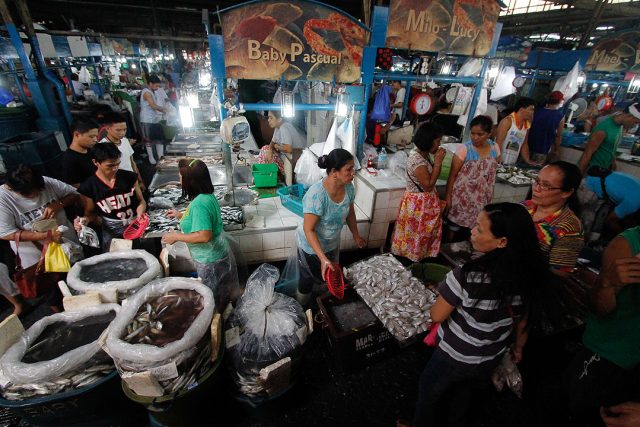 THE PHILIPPINE central bank kept the benchmark policy rate at a record low on Thursday, as it tries to boost an economy battered by coronavirus lockdowns, while expecting consumer prices to rise faster in the coming years due to low supply.

The Bangko Sentral ng Pilipinas (BSP) left the key rate at 2%, as predicted by 17 of 18 analysts in a BusinessWorld poll last week. Overnight deposit and lending rates were also kept at 1.5% and 2.5%.

“The acceleration of the government’s vaccination program and a recalibration of existing quarantine protocols will be crucial in supporting economic activity while safeguarding public health and welfare,” he added.

Mr. Diokno said the outlook for recovery continues to hinge on timely measures to prevent deeper negative effects on the Philippine economy.

The economy grew by 11.8% year on year in the second quarter, ending a recession after five straight quarters of decline.

In August, Metro Manila and nearby provinces were again placed under the strictest lockdown level for two weeks amid a fresh surge in infections caused by a more contagious Delta variant, forcing the government to cut its full-year growth target to 4-5% from 6-7%.

The National Economic and Development Authority this week said the economic cost of the pandemic could reach P41 trillion in the next four decades, with the pre-pandemic growth trend unlikely to come by until after a decade.

The BSP would probably keep policy rates steady until the end of next year amid expectations of elevated inflation in the coming months and weak economic recovery, Pantheon Macroeconomics Senior Asia Economist Miguel Chanco said in a note.

“An important risk to consider is any premature tightening of monetary policy that could jeopardize the fragile economic recovery prospects,” he said.

Mr. Dakila said inflation in September could hit 5% due to higher prices of basic goods and increasing oil prices and electricity rates.

Last month, the consumer prices rose by 4.9% — the fastest since December 2018 — amid rising food prices due to recent typhoons.

The central bank expects inflation to remain elevated this year, before landing within the target in the next two years. Inflation in the eight months through August was above target at 4.4%.

“The potential effects of weather disturbances and a possible prolonged recovery from the African Swine Fever outbreak could also continue to lend upside pressures on prices,” Mr. Diokno said.

Downside risks include the spread of more contagious coronavirus variants that could spur more lockdowns and hurt prospects for global growth and domestic demand, he added.

The central bank has two more policy meetings this year, set for Nov. 18 and Dec. 16.