Home The Nation Passage of legislation necessary for 1961 convention on statelessness to proceed successfully,... 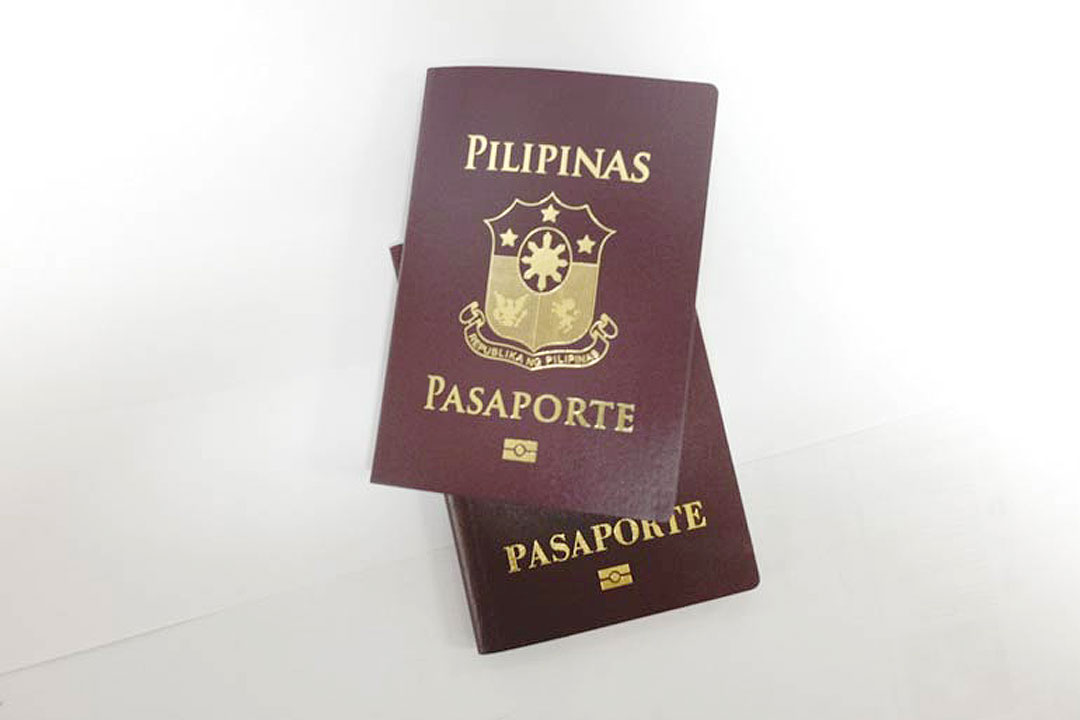 THE PASSAGE of legislation is necessary for the country to concur to the accession of the 1961 Convention on the Reduction of Statelessness successfully, a Foreign Affairs legal officer said on Friday.

Maria Cristina B. Exmundo, National Security Council Division Chief of the Legal and Legislative Liaison Office, said that they supported the move to join the convention, but noted the need to pass an Act that looks into the details of the convention while ensuring it is aligned with international law.

“The obligatory provisions of the convention, we really need to have legislation on that,” she added during the Foreign Affairs committee hearing, especially for welfare arrangements such as education and employment.

Senator Aquilino Martin de la L. Pimentel III, who chaired the hearing, said that the convention, as discussed by other resource persons present, complimented the country’s laws and responsibilities. “We could see its consistency with our other commitments, with our basic beliefs as a country.”

The 1954 convention relating to the status of stateless persons was signed by President Rodrigo R. Duterte in August, which makes the Philippines the first Southeast Asian country to become a party to the convention that outlines the minimum rights and defines who a stateless person is.

The country also has a National Action Plan to End Statelessness, launched in 2017 with 2024 as a target. An updated Philippine development plan was also made which includes enhancing the legal framework for stateless persons.

“This should really be a non-controversial action on the part of the Philippines to accede to this convention,” Mr. Pimentel said.

Normina E. Mojica, Council for the Welfare of Children Officer-in-Charge, told the hearing that the passage of this convention “resolves our problem in terms of the so-called stateless children that we have in other countries.”

The Institute of Statelessness and Inclusion estimated that there are about 15 million stateless people around the world. Approximately one-third of those are children, with 144 stateless children born every day.

Many of these children are either born out of wedlock or born in other countries without access to basic services due to their being regarded as stateless, said Ms. Mojica.

While the Philippine constitution guarantees nationality to everyone, including those who are overseas, on the basis of blood relations, Center for Migrant Advocacy Executive Director Ellene Sana said that mothers or parents of children born overseas “may be in various circumstances that can prevent them from registering their babies upon birth.”

The leading reason would be the legal status of the parents, she said. If the guardians are undocumented, the children are also undocumented because their parents are unable to go to the embassy to register their baby due to strict security.

Many of the children, she added, reach adolescence without a clear status. “Undocumented Filipinos are rendered invisible, denied access to basic services including medical treatment” which is especially challenging amid the pandemic.

There are currently 77 countries party to the 1961 convention which provides a menu of options to prevent and reduce statelessness, according to the United Nations High Commission for Refugees. — Alyssa Nicole O. Tan

Analysts back call to scrap billions of pesos of intel funds