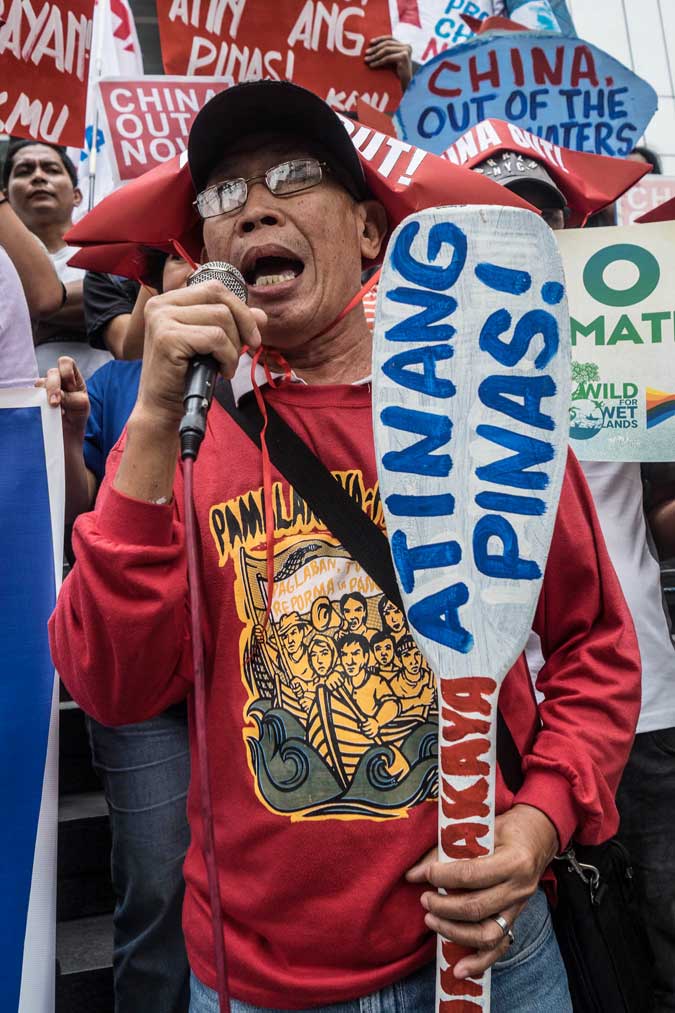 THE NATIONAL government should increase its efforts against foreign fishing vessels within Philippine waters as mandated by local and international laws following China’s declaration of an annual fishing ban in the South China Sea, a local fishing group said.

Pambansang Lakas ng Kilusang Mamamalakaya ng Pilipinas (PAMALAKAYA) said in a statement on Monday that the country should uphold Republic Act No. 10654 or the amended Fisheries Code, which provides that it is illegal for any foreign person, entity, or corporation or any fishing vessel to fish in Philippine waters.

The group added that the United Nations Convention on the Law of the Sea (UNCLOS) declares that a coastal state has exclusive rights to examine and exploit resources within its exclusive economic zone (EEZ) located 200 nautical miles from the baseline.

“It is by legal and international rights that we strongly enforce our maritime laws at our disposal against foreign poachers in our territorial waters. This is to preserve and make the use of our fragile fishery and marine resources in the West Philippine Sea that are being rapidly exploited and plundered by China,” the group’s national chair, Fernando L. Hicap, said.

PAMALAKAYA also asserted that China’s annual fishing ban that started on May 1 up to Aug. 16 is illegal, despite being unilateral, since it covers international waters outside of its territorial jurisdiction.

According to the group, a minimum of 50,000 Chinese vessels are involved in massive poaching and fishing activities in the South China Sea.

“Beijing’s unilateral fishing ban will never be recognized in our EEZ and territorial waters. The annual fishing ban covers Paracel Islands and Scarborough Shoal which is under the Philippines’ EEZ,” Mr. Hicap said.

Further, Mr. Hicap said members of the group would not recognize the fishing ban but urged local authorities to ensure the safety of Filipino fishermen as many are still afraid to venture out in fear of harassment.

“The local authorities should heighten maritime patrols in the West Philippine Sea to safeguard our fishers while the unilateral fishing ban is in place,” Mr. Hicap said.

In May 19, the Department of Foreign Affairs rejected China’s fishing ban across parts of the South China Sea and insisted that it covers areas beyond its legitimate maritime entitlements under UNCLOS.

“The Philippines strongly urges China to desist from any action and activity that infringes on Philippine sovereignty, sovereign rights, and jurisdiction, in contravention of international law,” the department said. — Revin Mikhael D. Ochave