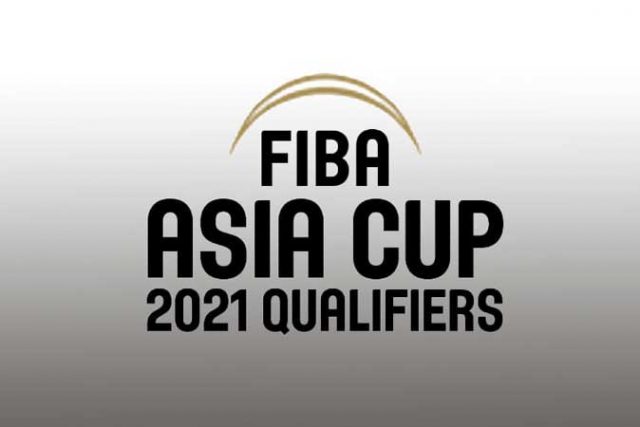 OPERATORS of two of the country’s international gateways expressed readiness to comply with safety protocols set by organizers and hosts of next week’s International Basketball Federation (FIBA) Asia Cup Qualifiers in Clark.

Some 200 foreign delegates from six countries are to take part in the FIBA “bubble” tournament at Clark City in Angeles, Pampanga.

To ensure that the integrity of the centralized tournament setup is not compromised, the Bases Conversion and Development Authority (BCDA), Clark Development Corp. (CDC) and the national government crafted guidelines to be followed.

Both LIPAD and MIAA said they are adhering to the guidelines set and have put up their safety protocols.

In doing so they teamed up with the Philippine National Police, Bureau of Customs, Bureau of Immigration, airline companies, and other agencies in preparation for the event.

The third and final window of the FIBA Asia Cup Qualifiers takes place from June 16 to 20 and will see two groups (A and B) playing.

It is being organized by the BCDA and its subsidiary CDC, in coordination with the Samahang Basketbol ng Pilipinas (SBP) and the local governments of Pampanga and Angeles City.

For the tournament, foreign participants are required to take RT-PCR tests 12 days, seven days and two days before departure to the Philippines.

Once they arrive at the airport, they will be transported to Quest Hotel and Conference Center in Mimosa, Clark, where they will be tested again. They will be placed in quarantine the next day. An additional RT-PCR test will be taken four days after their arrival and another one before their departure on June 21 if required by the country of destination.

The games will be played at the Angeles University Foundation Sports and Cultural Center. Movement of players, coaches and staff will be limited to within the airports, hotels and the game venue.

Aside from the foreign teams, included in the Clark event are the Gilas Pilipinas team and FIBA and SBP personnel as well as official partners of FIBA. — MASM

DoH cautioned against release of private data in Dengvaxia cases