In the era of #BabaeAko and #MeToo, women have found a voice that has long been silenced.

With clarity and conviction, women have spoken up against harassment and discrimination. The discourse surrounding #BabaeAko and the state of women’s rights in the Philippines gathered enough momentum for international recognition, enough to be included on Time’s list of 25 Most Influential People on the Internet. This doesn’t mean, however, that society has learned to listen.

Women have long spoken about their struggle. As allies, men should learn to speak up, instead of creating space for misogynist noise.

When excerpts from a leaked group chat which allegedly involved resident members of Upsilon Sigma Phi found its way online and on Twitter, it revealed the kind of conversations men are more than willing to engage in when they are in the company of men — “brothers” — whom they trust. This trust is hinged on secrecy.

Perhaps the most surprising thing about the leaked conversations wasn’t that they spoke the way they did. In a colonial, capitalist, and patriarchal society that has yet to address inequalities based on social class and gender, these conversations are part and parcel of the oppressive structures we are struggling to dismantle.

That we are still fighting for the rights of women, LGBTs, indigenous peoples, and other marginalized sectors mean that these conversations exist, and the violence often translates from vile words to violent acts here and elsewhere.

It was surprising that in the time of women speaking out against sexism and harassment, hardly anyone spoke against the abusive language used so liberally in the conversation. There was a moment of reprimand, but it was hardly an objection to what was said.

When one of them said “I firmly believe that women should use their mouths to suck dick and not speak, feminism be damned,” the response was clear: “Ba’t mo sinabi ‘yan sa harap ng babae?” which is to say, “never say this in public, only in private. Only with your brothers.”

There are rare moments in the conversation when someone would speak up in defense of activists or indigenous peoples, denouncing red-tagging. However, recognition of the inherent rights and the struggle for fulfillment of these rights seems to fall short when it comes to women.

Women are often the subject of conversation, with an attached picture or a link to an Instagram profile. Women are described in no uncertain terms — “bobo,” “sa kwarto o kusina lang dapat,” “daming bikini pics.” Women are seen as subservients, as conquests, as objects.

At one point one of them asks “why do you view women like that? […] You weren’t like this during the app process; I don’t know you,” to which the person responds without hesitation.

“I simply didn’t talk as much back then.”

And therein lies the problem. People talk differently when they are around those whom they trust not only to listen, but to raise no objections against their problematic views. Men count on other people – especially other men – to raise no objections against their sexism and misogyny, and respond to confrontation by simply moving on to other groups that support their prejudice.

These men trust that this culture of enforced silence means no one will challenge their worldviews, and no one will take these views against them. In case their hateful language finally prove to be too much, they trust that they will be rebuked in private. As long as other men stay true to this unspoken, but no less upheld code of silence, their public lives will be shielded from the critique and judgment their values (or more accurately, the lack thereof) so badly need and require.

This culture of impunity is cultivated in silence, and this is not limited to fraternities in chat groups. Attacks against women often find an audience among men, with acceptance and agreement often assumed in the absence of an argument against them.

This has been said so many times, but it bears repeating: Silence is complicity.

Audre Lorde, feminist, once wrote of how her silences had not protected her, and how the silence of women will not protect them. Men might benefit from heeding Lorde’s advice as well. “It is not difference which immobilizes us” she writes, “but silence.”

“There are so many silences to be broken,” Lorde writes. And that includes the silence of men. 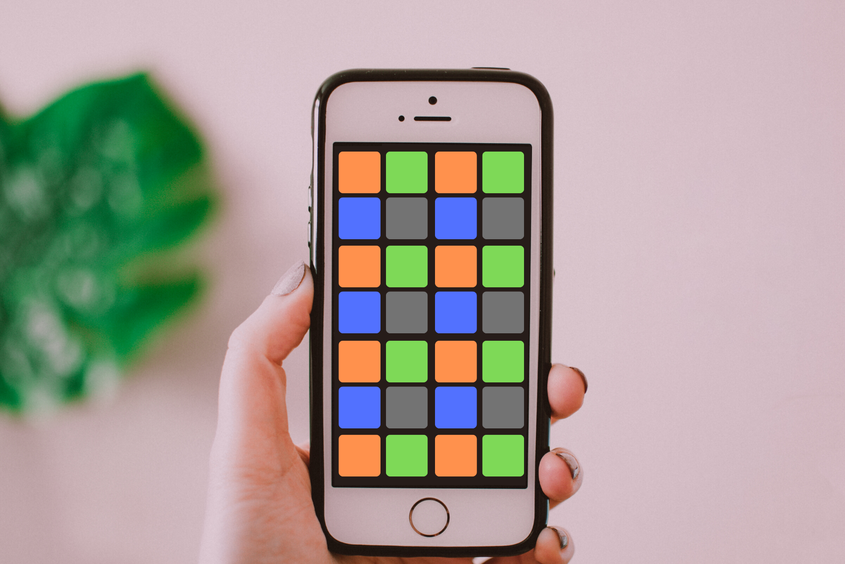