So how have you been since our last interview?

From the first ten seconds of the interview, one can already glean how the founders of Linya Linya, purveyor of witty shirts, work together: Sangalang is the guy who spews humor without effort. Alvarez, his schoolmate-turned-colleague at ad agencies and in Malacañang, sees right through him and interprets his lines through art.

They decided to put their collaborative art on t-shirts bought by the bulk in Divisoria. The two, who grew up wearing Pidro, would hull those shirts to a printer in Paranaque and then onto bazaars in Rockwell. At the end of the day, they’d spend their earnings on booze.

It didn’t take long before they realized that it takes more than just creativity and a little capital to run a business. That’s where musician Jim Bacarro, who completes the triumvirate behind Linya Linya, came in.

Armed with a supply of 250 shirts— the sum of their initial investment—they set up an online store. In a day, they sold three shirts.

Bacarro, who quit his job in marketing to do Linya Linya full time, had a panic attack. He recounted: “I talked to my wife,” referring to actress and singer Saab Magalona. “I said, ‘Look. I’m really, really in love with this. Can you give me at least six months to see where this goes?’”

Only then did the company have a semblance of a system and strategy. It included getting only fixed salaries (“Sweldo ha,” Bacarro emphasized. “Hindi pa dividends.”) amounting to P6,000 each for a month, enough to pay the rent.

After opening a first stall at the UP Town Center, Linya Linya has grown into a 15-store-strong t-shirt company. Advertisements are plastered at the back of buses plying EDSA, close to their market: the average working Filipino who toils in the lamentable traffic situation but still manages to laugh despite the daily struggle.

Like the pace of buses along Edsa, success will take time. “In terms of what we’ve done, I don’t think we’re there yet,” Alvarez said. “But we’re continuously getting there. We’re getting there.”

INCIDENTAL INTELLIGENCE
For the complete store list go to linyalinya.ph 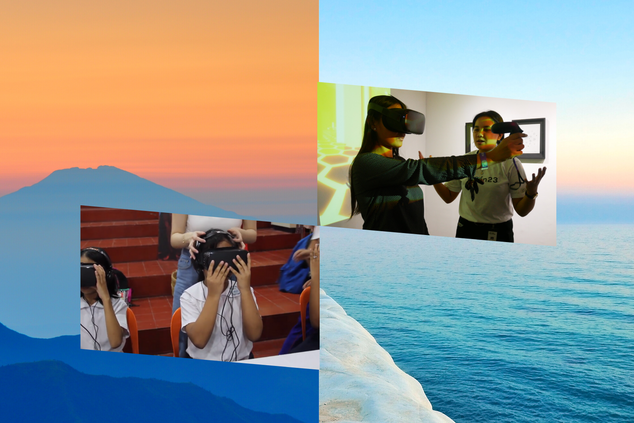