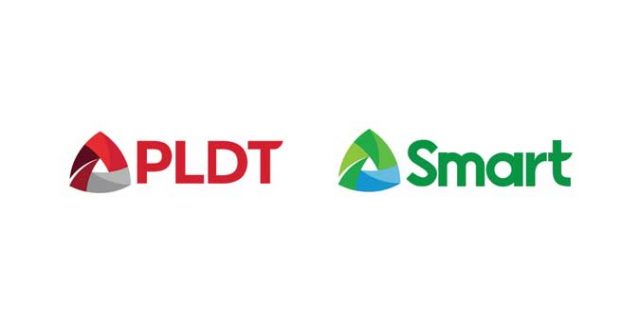 “This satellite technology can… help in disaster preparedness and resiliency efforts by providing an alternative network in times of calamities, which can impact cell sites on the ground,” PLDT-Smart said in a statement.

The service is expected to reach remote areas to enable online learning, e-commerce and online banking for indigenous peoples in the mountains and farmers in rural areas, and cater to Filipinos out at sea.

“As a nation, some of our countrymen live off the sea, where signal is not available. These include fisherfolk, seafarers and Filipinos who travel between islands. In addition, the service can also serve Filipinos who live in the hinterlands who rely on satellite TV to enjoy entertainment, Gen Z’s who like to hike in nature, as well as search and rescue teams during disasters,” said Jane J. Basas, head of consumer wireless business at Smart.

Smart has signed a memorandum of understanding with AST SpaceMobile, which is building “the first space-based cellular broadband network accessible directly by standard mobile phones.”

“Through this pioneering technology, Smart’s mobile customers in far-flung areas would be able to enjoy high-speed internet using ordinary smartphones through the use of low-earth orbit (LEO) satellites — a first in the Philippines,” PLDT-Smart said.

Arvin L. Siena, head of technology strategy and transformation office at PLDT and Smart, said the low-earth orbit satellites of AST SpaceMobile will be explored to deliver 4G and 5G signal to mobile devices of Smart customers.

“Compared to GEO satellites, LEO satellites are significantly closer to earth at around 700 kms, allowing them to deliver higher bandwidth with lower latency and communicate with regular smartphones,” he noted.

Hastings Holdings, Inc., a unit of PLDT Beneficial Trust Fund subsidiary MediaQuest Holdings, Inc., has a stake in BusinessWorld through the Philippine Star Group, which it controls. — Arjay L. Balinbin

PNOC sees ‘next Malampaya’ in Mindanao

Globe partners with Telus, AT&T for 5G roaming in Canada, US