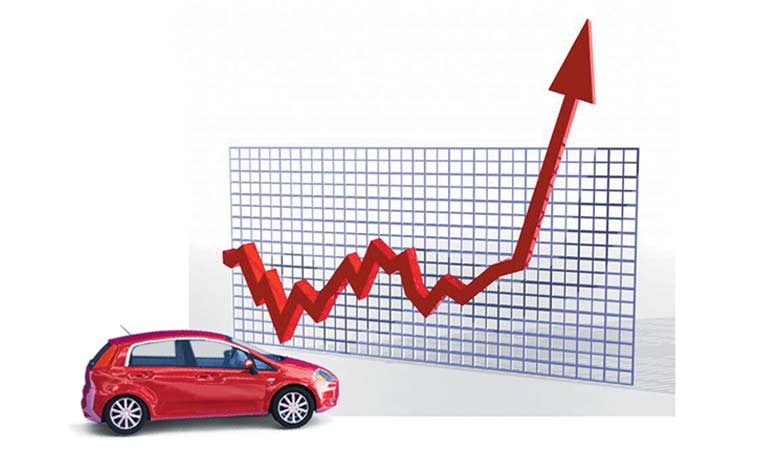 When the Philippine government enacted the Tax Reform for Acceleration and Inclusion law (TRAIN) in 2018, the momentum that the country’s automotive sector effectively hit a speed bump. Vehicle sales dropped for the first time in seven years as the industry reeled amid imposition of higher automobile taxes alongside accelerated inflation.

The drop was taken as a sign of falling consumer confidence, as more Filipinos were less likely to commit to lease or loan payment plans for a new car as they struggled to keep up with the soaring prices. So when 2019 saw a resurgence in sales, there is a renewed sense of optimism among the country’s car makers.

Chamber of Automotive Manufacturers of the Philippines, Inc. (CAMPI) President Rommel R. Gutierrez said the auto industry is optimistic about reaching its 410,000 overall sales target for 2019, with CAMPI and TMA accounting for 89% of the projection.

“The year 2019 has been challenging for the industry due to various internal and external factors. Thankfully the industry’s collective efforts, supported by sustained economic growth, have paid off. We will not rest on our laurels as we aim for further growth in the coming months, and hopefully for the whole of 2020,” Mr. Gutierrez said in a statement.

Automobile sales saw a slight bump in 2019, as December sales posted the fourth month of continuous growth, according to a joint report from CAMPI and Truck Manufacturers Association (TMA). Data showed that 369,941 vehicles were sold, up 3.5% year on year, mainly due to improved sales of light commercial vehicles and light trucks.

This followed two months of sales records, with November recording the year’s highest sales of 34,465 units, up 10.3% from units sold in the same month in 2018.

Paving the path for a new decade

The Philippines is bucking the trend seen all over the globe, where car makers are experiencing a continued recession due to a lack of buyers. According to an analysis by experts LMC Automotive, the number of vehicles sold across major global markets dipped to 90.3 million last year, down from 94.4 million in 2018, and the 95.2 million cars sold in 2017.

Factoring in the challenges for the global car industry is the growing pressure from governments and consumers to ditch the traditional internal combustion engine to address the climate crisis. Economic challenges across the globe, such as Brexit and the weakening of economies like China and India, are also causing an impact.

In China, the world’s largest market for vehicles, a sharp slowdown in economic growth and the elimination of tax incentives for electric car purchases caused demand to plummet. The number of vehicles sold dropped 2.3 million from 2018, said LMC.

Meanwhile, even as automakers all over the world are investing billions of dollars into electric vehicles to try to meet tougher emissions regulations imposed by lawmakers, it remains uncertain whether the market can yet afford them.

“Automakers are facing challenges that mean they will have to make changes to business models above and beyond those required by technological reconfiguration,” the IMF said in its October 2019 World Economic Outlook.

For the present, things seem to be sound in the country. Credit and market intelligence experts Fitch Solutions forecasted vehicle sales to sustain its growth in the next few years, according to a report published in December 2018.

“While we expect households and businesses will have adjusted to the higher vehicle excise taxes imposed under the Philippines’ Tax Reform for Acceleration and Inclusion (TRAIN) law in 2019, we believe that unfavorable economic conditions in the form of high interest rates, elevated inflation and a still weak peso will see car sales remain under pressure,” Fitch had said.