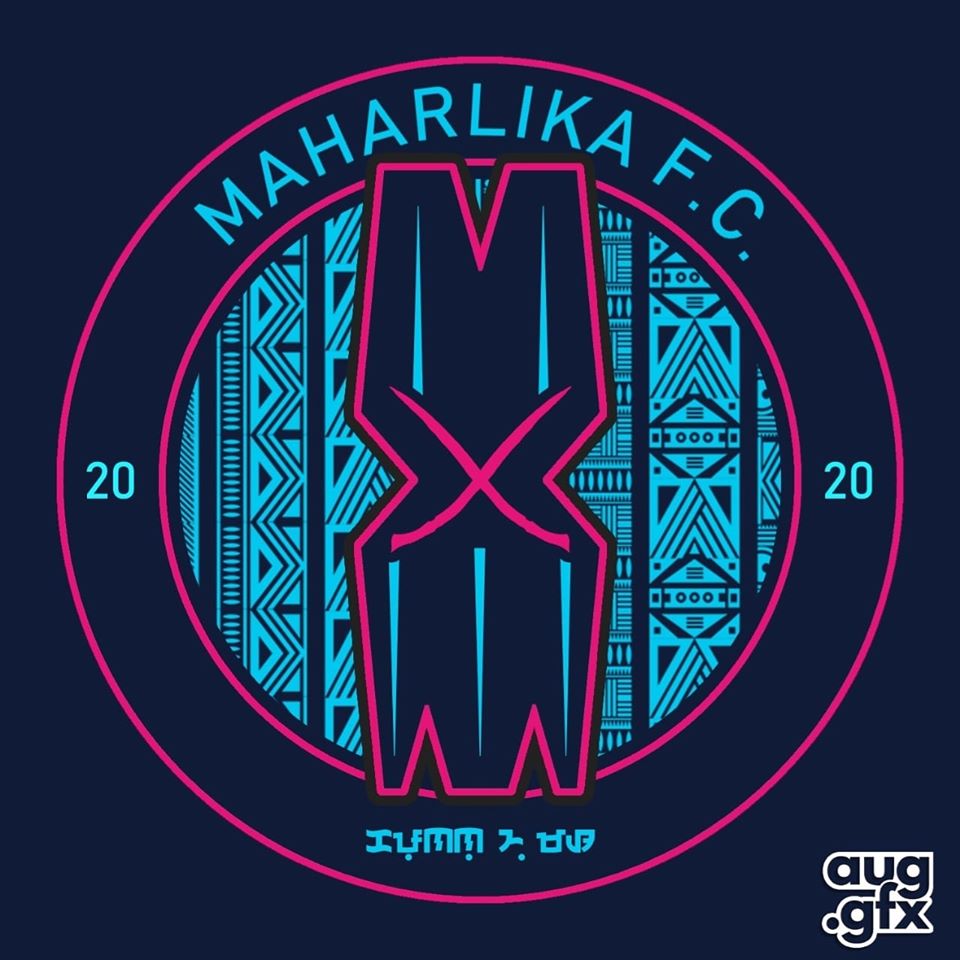 THE PHILIPPINES Football League (PFL) could add another team in its fold with Maharlika FC signifying its intent to join the four-year-old league.

Led by former Philippine Azkals player and 7s Football League founder Anton del Rosario, Maharlika FC is currently in the process of working on its license to operate as a team and compete in leagues like the PFL.

“We are currently going through the process of getting our license. I think we have a pretty good lineup of players willing to play for the team,” shared Mr. Del Rosario in an online forum with sports media on Thursday.

“But we are more focused on presenting a new side to be able to show that we want to look towards the future and instead of just focusing on winning we want to create something sustainable where we get the supporters and the fans behind our team and push us to be competitive,” he added.

Mr. Del Rosario did not divulge the names of the players of Maharlika FC, reserving the announcement for a later date. But he did say that the team is to be composed of “former Azkals players, ex-pros and a few youth guys.”

The Maharlika FC founder went on to share that they hope through the team they get to continue doing their share in the development of the sport in the country and bringing people in to support the “beautiful game.”

On the part of the PFL, it said the league welcomes Maharlika FC if the latter does push through with its plans to join.

“They (Maharlika) have sent their intent to join and are undergoing licensing process and they have high chances of making it,” said PFL Commissioner Coco Torre in an online interview with BusinessWorld.

Mr. Torre said they like the enthusiasm that Mr. Del Rosario and his group are showing and view them as a good addition to the league if ever.

“They are a very enthusiastic group and I see great potential with them because they have a vision which is aligned with ours. The way they plan to market their club will also help bring awareness and following to the league aside from their competitive attitude,” the PFL commissioner said.

The status of another team, Global FC, meanwhile, remains up in the air after it failed to honor its commitment to settle outstanding financial obligations with its players.