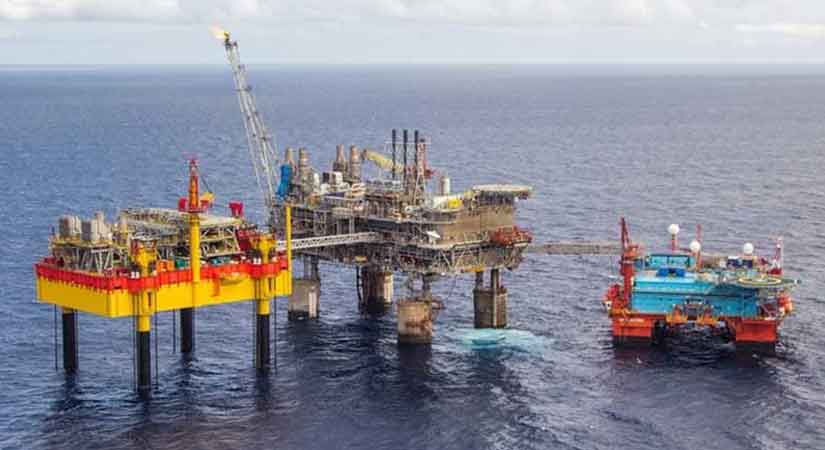 THE next years will likely be favorable for importers of liquified natural gas (LNG) like Philippines due to low prices, Fitch Solutions Country Risk and Industry Research said in an outlook issued Tuesday.

“The Philippines has yet to enter into any LNG supply contracts for its terminals, and as such, it could prove to be an attractive market for the growing legion of LNG suppliers globally,” it noted.

Fitch Solutions raised anew its concerns about the rapid decline in output of the Malampaya deepwater gas-to-power project, the Philippines’ only indigenous natural gas producer, which supplies 20% of the country’s total electricity needs.

The government has identified LNG imports as a substitute for the diminishing Malampaya production, which the Department of Energy (DoE) expected to be nearly depleted by 2027.

Various firms have submitted their proposals for LNG regasification facilities.

One of these projects is the gas-to-power project by Australian firm Energy World Corporation (EWC) in Pagbilao, Quezon, which has been seeing delays in securing licenses to operate and in acquiring the government’s permission to connect its project to the country’s power grids.

First expected to go online this year, the project, which has a 4.1 billion cubic meter capacity, could start commercial operations in the next two years, coinciding with the target start of the operations of EWC’s Sengkang production site in Indonesia, set to be the Pagbilao LNG project’s main feed-gas source.

Recently, the Lucio Tan Group proposed to develop a $735-million 1.1 gigawatt (GW)-integrated gas-to-power project with capacity of 3 mtpa. It is set to partner with the Blackstone Group’s Gen X Energy.

Meanwhile, the joint venture $2-billion Tanglawan LNG project by Phoenix Petroleum Philippines, Inc. and China National Offshore Oil Corp. was suspended. It was expected to have a 2.2 mtpa import capacity.

Fitch Solutions noted that the on-going territorial disputes in the resource-rich West Philippine Sea and the slow progress in joint oil exploration negotiations with China have led to suspensions of drilling activity and discouraged exploration within the area.

The outbreak of coronavirus disease 2019 (COVID-19), which disrupted supply chains around the world, “is unlikely to have helped matters,” it said.

The report said the Philippines is still not committed to developing natural gas and other clean energy sources, despite promoting the use of low-carbon footprint sources in its energy blueprint.

Stronger gas off-take, it said, may not necessarily help achieve its plan to improve energy security and expand energy access, two of the strategic pillars of the Philippine Energy Plan 2017-2040, as coal is expected to increase its share of the energy mix in the next two decades, while the share of other energy sources is expected to contract.

“This indicates that while Manila is prepared to offset the fall in Malampaya’s gas via LNG imports, there is yet no certainty that it is ready to steer the energy mix towards gas and LNG, in the manner of certain regional neighbors,” it said.

The DoE’s push for the use of nuclear energy might “provide distant competition for gas in the future,” it added. In March, Energy Secretary Alfonso G. Cusi urged President Rodrigo R. Duterte to issue an executive order seeking to restore nuclear energy to the energy mix. — Adam J. Ang