The Associated Labor Unions-Trade Union Congress of the Philippines, the country’s biggest labor group, updated its petition for a daily minimum wage hike, raising the requested amount in the face of heightened prices. Employers warned against the move, saying the hike would hit MSMEs hard, aggravating inflation woes.

The central bank echoed these sentiments, saying wage and transport hikes will keep inflation elevated until year-end. Due to the projected impact of rice tariffication, however, overall price increases are expected to level out in 2019 and 2020, the BSP’s monetary board said.

The nation’s fiscal deficit closed in on the program in the nine months to September, according to the Bureau of the Treasury. Budget shortfalls in this period grew 78 percent to P378.2 billion from the P213.1 billion reported the year before.

In Quezon City, the Supreme Court lifted the temporary restraining order on a local ordinance increasing the fair market values of real property for taxation purposes. The order’s petitioner, Alliance of Quezon City Homeowner’s Association, Inc., had no legal capacity to sue, the court ruled. 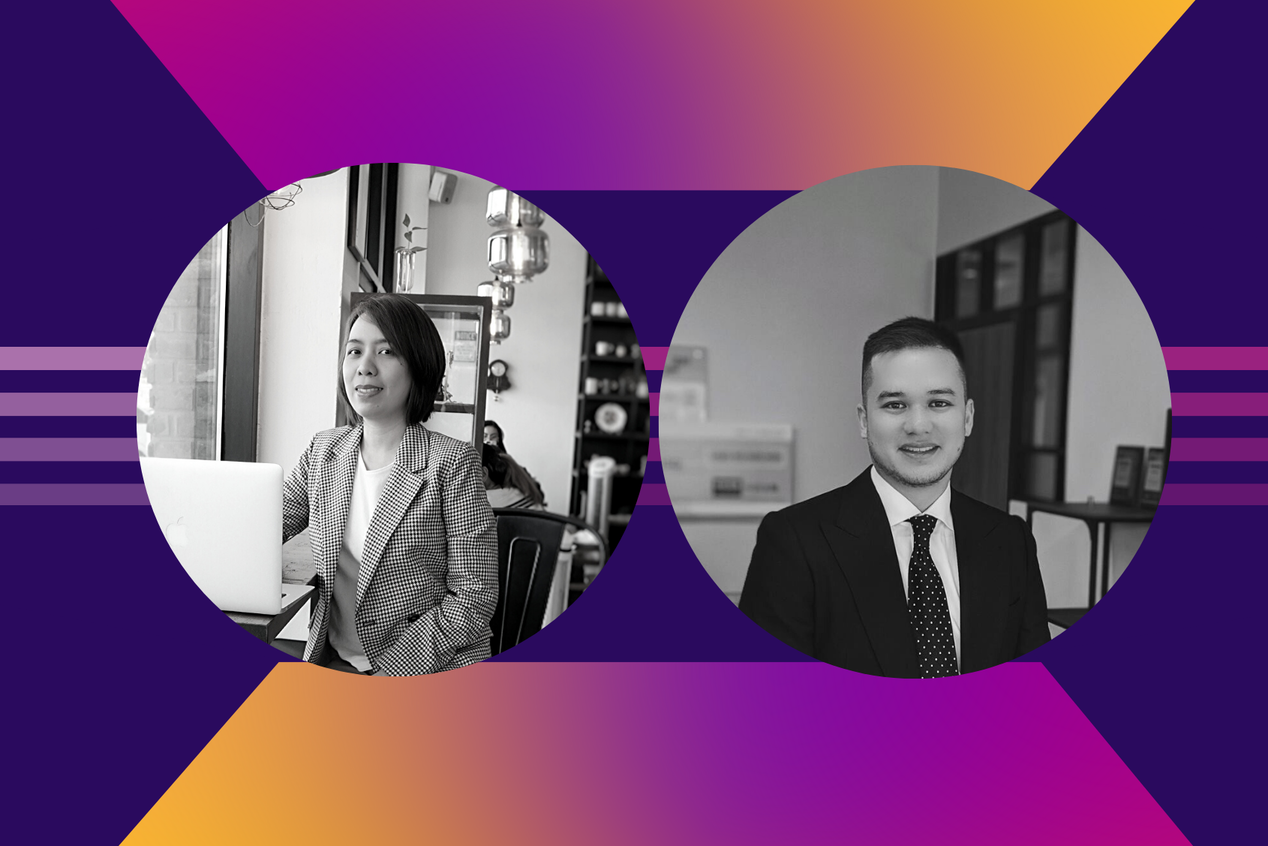