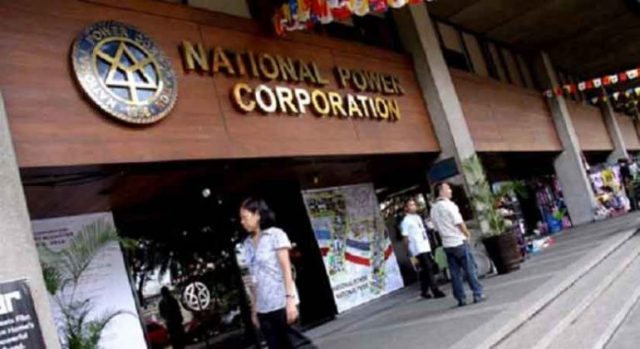 In an advisory posted Tuesday, the Department of Energy (DoE) identified the nine areas to be protected by Napocor’s Energy Sector Carbon Sequestration Initiative: the Upper Agno river watershed in Benguet and nearby provinces; the San Roque watershed in Pangasinan; the Angat Watershed in Bulacan, Nueva Ecija, Quezon and Rizal provinces; the Caliraya-Lumot Watershed reservation in Laguna; the Buhi-Barit Watershed Reservation in Camarines Sur; portions of the Agus River basins in Lanao del Norte and Lanao del Sur; part of the Pulangi River basin in Bukidnon; the Makiling-Banahaw Geothermal reservation in Batangas and Laguna; and the Tiwi Geothermal reservation in Albay.

Energy Secretary Alfonso G. Cusi, who signed the advisory on June 18, said the Napocor program aims to improve the condition of its watersheds, contribute to climate change mitigation efforts, and give energy firms the chance to reach their carbon offsetting requirements.

He added that the program seeks to maximize the use of the universal charge-environmental charge fund for “protection and reforestation projects” under Napocor, which he described as currently having limited coverage.

No other details were given in the advisory. — Angelica Y. Yang

Fed report: US economic growth on track despite tariff concerns