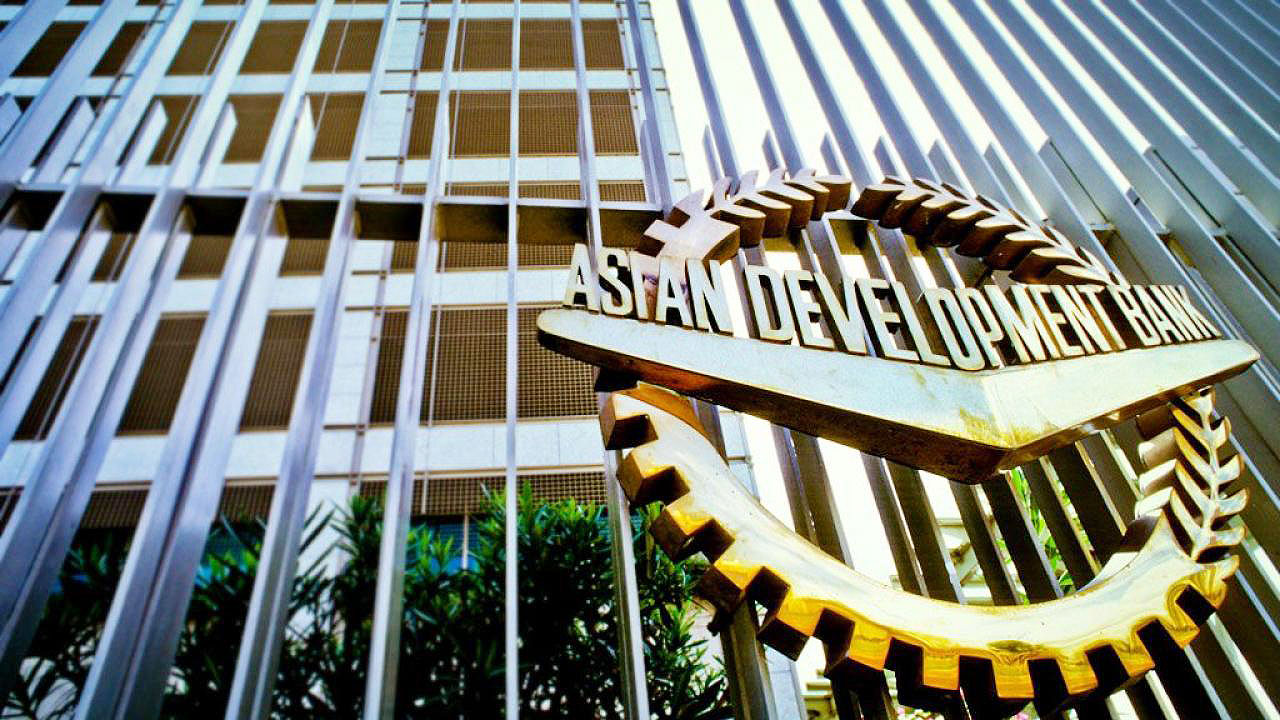 MICROFINANCE institutions (MFIs) should be tapped in helping build resilience against climate change, especially for poorer and more vulnerable communities, according to the Asian Development Bank (ADB).

“Economic development supporting small- and medium-sized enterprises contributes to the resilience of the poor and vulnerable, including in urban areas,” the ADB said in a report.

“Building resilience against the impacts of climate change and geophysical shocks is critical for economic development and poverty reduction,” it added.

The world’s extremely poor population is expected to rise to 132 million by 2030 due to the pandemic and climate change, according to the report.

“Microfinance institutions are well-positioned to be part of the solution. Additionally, MFIs in the region have a good history of serving women,” it said.

“MFIs in Bangladesh and Indonesia by and large focus their lending in urban areas. Some of the MFIs are concentrated in a single urban area. These concentrations compound the problems created by a geophysical shock,” it added.

In the Philippines, MFI initiatives should trickle down to the grassroots level, according to an economist.

“These sectors in rural areas are also among the most prone to disasters due to climate change, especially the poorest of the poor and the most vulnerable or hardest-hit given limited resources and probably limited knowledge-awareness. Thus, technical, financial, preparedness, risk mitigated initiatives need to be targeted to them,” he added.

The report concluded that climate change and geophysical shocks are “creating an unresolved conundrum whereby the very financial institutions relied upon by the poor are also especially vulnerable to geophysical shocks, meaning that they are in a poor position to help their community when they are needed the most.”

“The balance sheet of the MFIs suffers, which means that they cannot respond to the community — either through recovery lending or by offering other forms of response immediately after the shock,” it added.

“Efficient disaster risk financing solutions can be used to facilitate MFI recovery lending as an essential facet of building the resilience of the poor and vulnerable and, in turn, their communities,” the multi lender bank said.

MFIs have used disaster risk financing solutions to either expand lending into vulnerable regions or to pre-plan recovery lending programs, the ADB said.

The report also recommended the use of a single debt instrument to wrap normal credit with contingent credit and contingent capital together into one loan agreement.

“Contingent credit rebuilds liquidity and contingent capital flows with risk transfer instruments that are treated as subordinate debt and can be quickly converted to capital under Basel. The risk transfer goes to the global capital markets,” it added. — Luisa Maria Jacinta C. Jocson