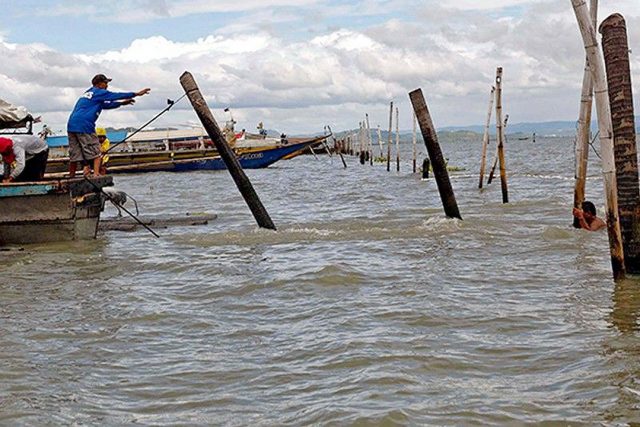 THE PHILIPPINES expects to collaborate with Hungary in areas like digitalization and transportation, according to the Department of Trade and Industry (DTI).

In a statement Wednesday, the DTI said it met with Hungarian representatives on Oct. 18 and 19 for the third meeting of the two countries’ Joint Commission on Economic Cooperation.

The DTI said discussions on transport cooperation are expected to begin soon with a draft memorandum of understanding (MOU) already tabled for consideration.

It added that the two sides also clarified their plans to cooperate on the environment.

“The meeting also paved the way for discussions on Technical and Vocational Education and Training (TVET) cooperation and science, technology and innovation through MoUs being finalized by relevant agencies with their Hungarian counterparts,” the DTI said.

Agreements announced include a material transfer agreement between the Hungarian University of Agriculture and Life Sciences and the Bureau of Plant and Industry for a project in Barangay Don Bosco, Parañaque City. The agreement involves vegetable seed for testing and experimentation.

Another agreement was a partnership agreement between Startup Campus Inkubator Plc., Hungary and QBO Innovation Hub.

“(The agreement) aims to capitalize on the rapidly growing startup ecosystems with government support in high-growth services such as artificial intelligence, big data, and financial technology, among others,” the DTI said.

The DTI said discussions are continuing on finalizing a loan package to implement projects of the Laguna Lake Development Authority and the National Disaster Risk Reduction and Management Council.

“The projects include an online water quality monitoring system in Laguna de Bay and its tributaries and the purchase of compact water treatment units for use during disasters and other emergencies,” the DTI said. — Revin Mikhael D. Ochave