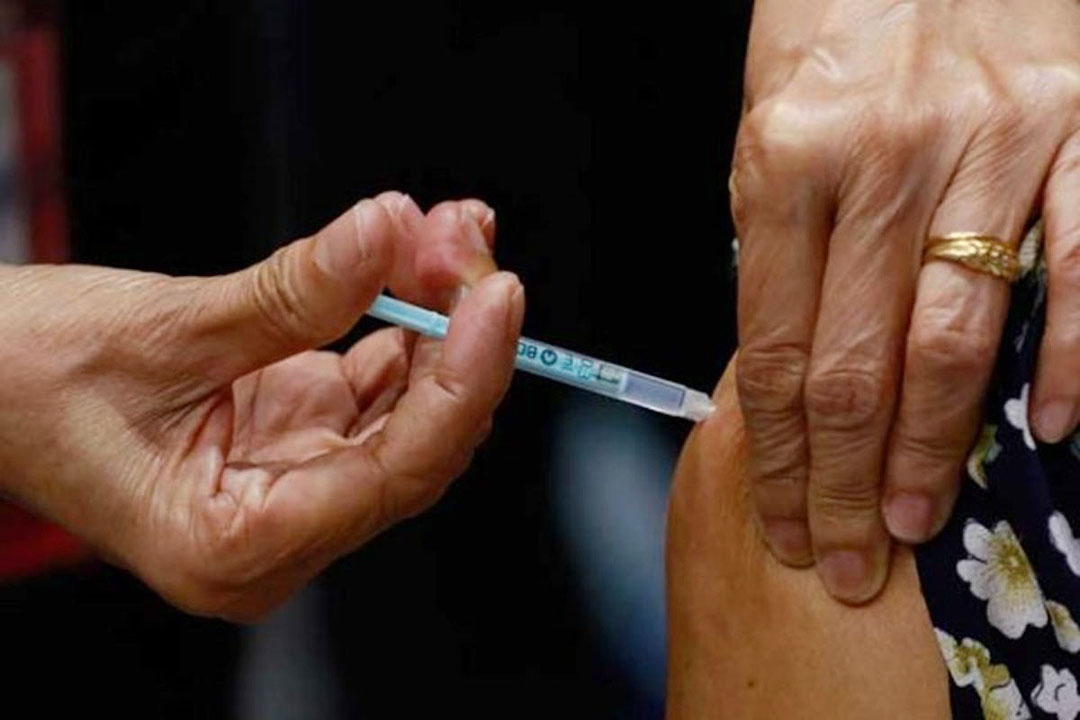 THE President’s spokesman said Monday that the government is in favor of a waiver on intellectual property (IP) protections for coronavirus vaccines to accelerate inoculations worldwide.

mismo (The sharing of vaccine IP is a proposal made by the US itself),” he added.

He was responding to claims by a coalition of health advocates who pointed out that the Philippines has not moved to pressure the World Trade Organization (WTO) to waive IP protections for coronavirus disease 2019 (COVID-19) vaccines.

India and South Africa have submitted proposals asking the WTO to waive IP rights for vaccines and other medicine and technology that will help contain the pandemic.

President Rodrigo R. Duterte, who has criticized wealthy nations for hoarding coronavirus vaccines, has yet to make public his position on a TRIPS waiver.

Earlier this year, Mr. Duterte accused the European Union (EU) of withholding vaccine supplies for other countries, citing the bloc’s rule that drug makers obtain permission before shipping vaccines outside the region.

Instead of addressing the inequitable distribution of vaccines, the government has “no coherent position on the proposal at the WTO has been put forward,” the Coalition for People’s Right to Health (CPRH) said in a statement over the weekend.

“Government pronouncements have highlighted the lack of vaccine supply, yet do not acknowledge the question of inequity on an international scale — one that the TRIPS waiver dares to answer by providing more opportunities to manufacture and produce vaccines outside the profit-oriented pharmaceutical monopolies,” it said.

The CPRH said that it was only at a House budget hearing that it learned that the Technical Committee on WTO Matters, an inter-agency panel responsible for setting Philippine policy on WTO matters, held meetings on the TRIPS Waiver as well as the EU’s counter-proposal, which the coalition said only “pushes existing flexibilities on the status quo instead of overhauling it amid a public health emergency.”

The counter-proposal seeks to simplify the process for obtaining a compulsory license by “waiving the requirement for prior effort to obtain authorization from the owner of the patent,” according to the Department of Foreign Affairs (DFA).

The proposal also seeks to declare “circumstances of the pandemic as a national emergency or of extreme urgency, to authorize Members to grant compulsory license,” it said.

The European proposal also seeks to lower the level of compensation for the owner of the patent and simplify notification requirements, it added.

The CPRH said it has tracked “affirmative positions from certain Department of Health and DFA officials, but has not seen a categorical stance from these agencies as a whole.”

“In contrast, the Department of Trade and Industry and Intellectual Property Office (IPO) are reluctant to support while the IATF (Inter-Agency Task Force/NTF (National Task Force)) is silent,” the coalition said.

“The TRIPS Council meets in a matter of days — informally on 4 October and formally on 13-14 October — the Coalition argues that the Philippines cannot afford to remain mum on the matter,” it added.

The CPRH called on health workers, health advocates, and the general public to “to clamor for an official and firm commitment towards supporting the TRIPS Waiver proposal from the various government agencies leading the COVID-19 pandemic response.”

“The case of the Philippines is perhaps the clearest example yet for a need for the TRIPS Waiver,” it said. “Ultimately, no amount of regulatory approval or procurement agreements can guarantee vaccine and health equity, amid unequal distribution and massive profiteering.” — Kyle Aristophere T. Atienza

Teener Gauff backs up Venus win to advance in third round