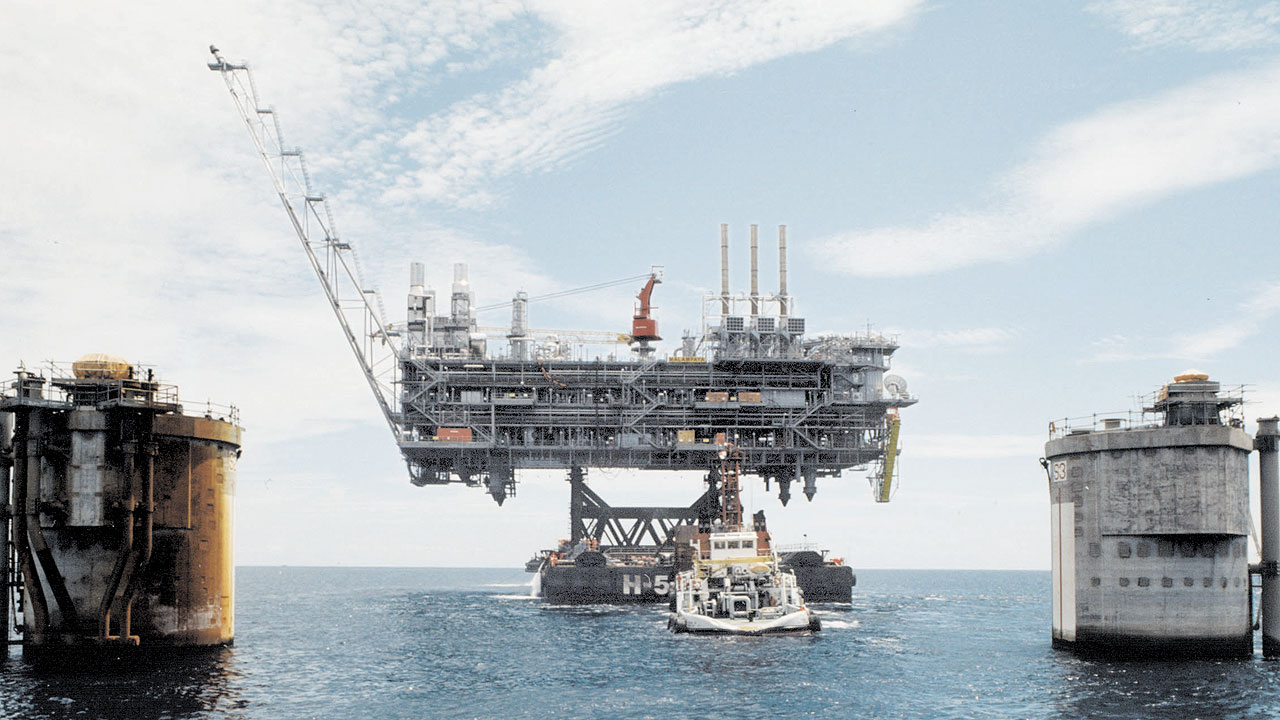 THE Energy department has approved the sale of the 45% stake of Shell Philippines Exploration B.V. (SPEx) in the Malampaya deepwater project to a subsidiary of Razon-led Prime Infrastructure Capital, Inc.

In a press release on Monday, the Department of Energy (DoE) said Prime Infra was found to be technically, financially, and legally qualified as an operator of the Malampaya gas-to-power project.

The DoE, led by Secretary Raphael P.M. Lotilla, said that upon its review, SPEx will now become a wholly owned subsidiary of Prime Infra.

SPEx, as a unit of Prime Infra, will continue to operate Service Contract (SC) 38, which covers the Malampaya project located northwest of Palawan island in the West Philippine Sea.

The DoE said that its review “has considered the need to maximize the utilization of the existing petroleum resources in Malampaya [SC] 38.” It added that the Shell group “has underlined” to the department “that it has decided to exit from upstream petroleum activities in the Philippines.”

It cited Presidential Decree 87 and DoE Department Circular No. DC 2007-04-0003 as the basis for the transfer of rights and obligations in petroleum service contracts.

Separately, Prime Infra said in a press release that before the DoE approval, the Malampaya SC 38 consortium members gave their consent to the sale. It was referring to UC38 LLC and state-led PNOC Exploration Corp., which hold 45% and 10%, respectively.

Enrique K. Razon, Jr., chairman of Prime Infra, said that his group welcomes the DoE’s “thorough review” and subsequent approval of the SPEx sale “given the urgency to sustain the operations of Malampaya — a vital energy installation and symbol of national pride— and to plan for the further development of the existing reserves in light of the current power undersupply.”

“We will contribute by doing all that can be done to produce as much gas as possible to sustain production in support of the power demand in Luzon,” Mr. Razon added.

Prime Infra said that it is expected to assume full ownership of Malampaya on Nov. 1, once the transition process for the handover of SPEx’s operation is completed.

The DoE said that Malampaya supplies up to 20% of Luzon’s total electricity requirements but the consortium’s license for the project is set to expire in 2024. — Ashley Erika O. Jose

Petron to buy $22.47M of its debt securities