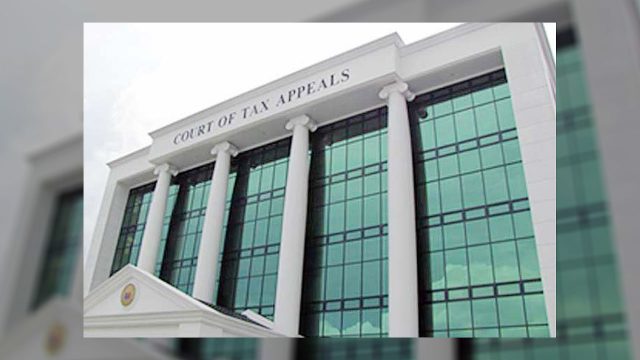 THE Court of Tax Appeals (CTA) affirmed the cancellation of the tax assessment on Global Fresh Products, Inc. (GFPI) for the taxable year 2013 amounting to P91.62 million.

In a decision dated June 30 and made public on July 6, the CTA en banc agreed with its third division, which said that the revenue officer who conducted the audit of the company’s books of accounts was not authorized through a letter of authority (LoA).

The court prohibited the commissioner of internal revenue (CIR) from collecting or acting on the subject deficiency taxes against GFPI.

“A revenue officer must be clothed with authority, through an LoA, to conduct the audit or investigation of a taxpayer,” Associate Justice Maria Belen M. Ringpis-Liban said in the ruling.

The tribunal noted that the absence of a separate LoA for the newly assigned revenue officer makes the deficiency tax assessment issued “inescapably void.”

The country’s revenue code mandates an LoA issued by a revenue regional director to authorize a collection of any deficiency tax.

GFPI is a domestic corporation based in Taguig City that primarily engages in buying, selling, distributing, and marketing fresh and frozen food products such as vegetables and canned goods.

CIR, the petitioner, argued that the revenue officer was authorized to conduct the audit through a memorandum of assignment, adding there is no express requirement for the issuance of an LoA in cases of reassignment.

The petitioner added the tax assessment did not violate due process since the company was afforded due process as it was given the opportunity to present its side.

The company pointed out that a memorandum of assignment cannot serve as a substitute for an LoA required for conducting an audit, which the tax court agreed with.

The tribunal added the practice of reassigning new revenue officers without a separate or amended LoA to continue an audit or investigation of a taxpayer’s books of accounting violates the right to due process.

“It is well-settled that the authority given to revenue officers to conduct an audit and examine the taxpayer’s books is a continuing requirement and any gap in authorization will violate the taxpayer’s right to due process,” it said. — John Victor D. Ordoñez