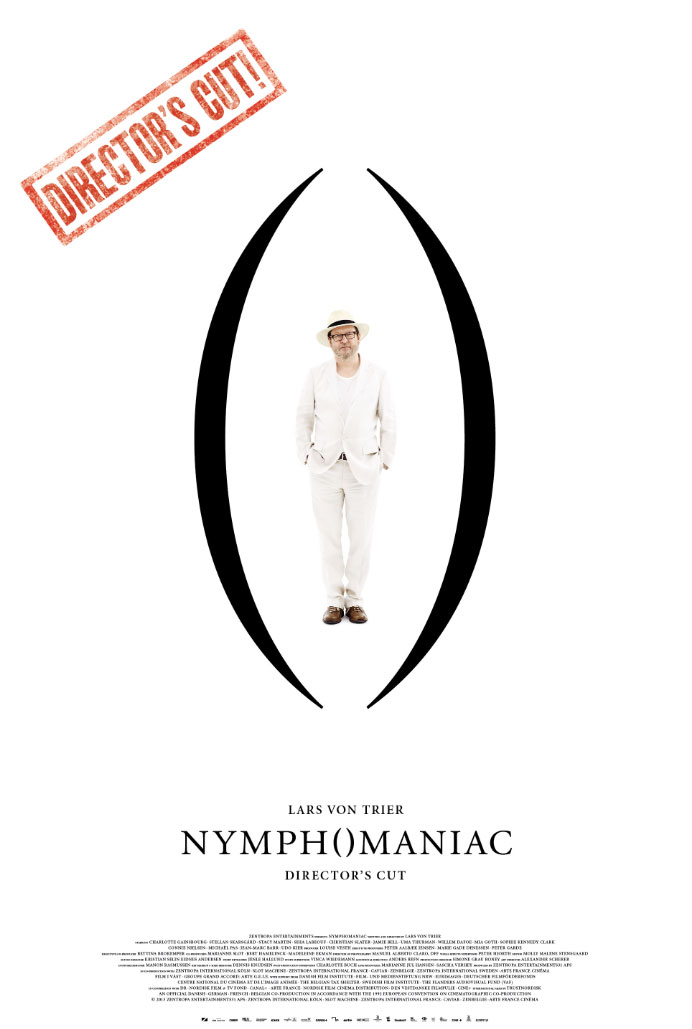 COPENHAGEN — Danish director Lars von Trier, 66, has been diagnosed with Parkinson’s disease and will do limited promotion for his upcoming supernatural TV series Kingdom Exodus, his production company said on Monday.

Mr. Von Trier, often referred to as the “enfant terrible” of contemporary cinema, was in “good spirits” and is being treated for his symptoms, Zentropa said in a statement.

The Kingdom Exodus is the third and final installment in Mr. Von Trier’s 1990s cult TV show The Kingdom. The series premieres at the Venice Film Festival later this month as a five-hour film. It will be launched in five episodes on Viaplay’s platform and Danish broadcaster DR later this year.

“The illness means that Lars will only take part in interviews to a limited extent until the premiere later this year,” Zentropa said.

In 2011, Mr. Von Trier was banned from the Cannes Film Festival after he joked he was a Nazi at a news conference to promote his film Melancholia, an unusual disaster movie starring Kirsten Dunst and Charlotte Gainsbourg.

His other works include sexually graphic films such as Antichrist and Nymphomaniac, and the harrowing melodrama Dancer in the Dark, starring Icelandic singer Bjork and Catherine Deneuve, for which he won the Golden Palm for best movie at Cannes in 2000. —  Reuters

Kanye may not like books, but hip-hop fosters a love of literature