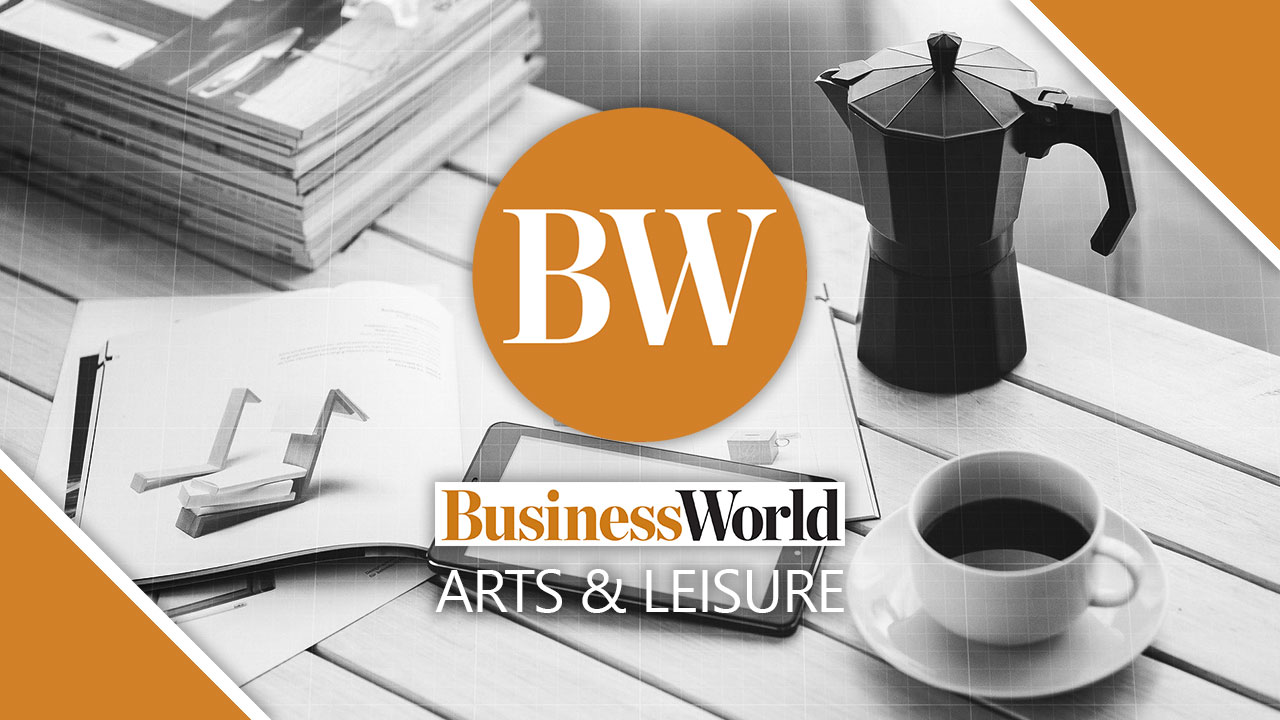 THE WINNERS of the 33rd Gawad CCP Para Sa Alternatibong Pelikula at Video, considered the longest running independent film and video competition in Asia, were films that “break free from the constraints of the pandemic and embrace the Filipino narratives.”

The theme of this year’s festival was “ALPAS: ‘Kwento Natin ‘To!” (Breaking Free: Our Stories)’

This year’s Gawad Alternatibo “conveys the perseverance of the film community and the audience by surfacing, claiming and embracing the stories that reflect the current time. By doing so, the filmmakers and audiences find their strength in weathering any storm that comes by,” the Cultural Center of the Philippines (CCP) said in a statement.

Streamed from Aug. 6 to Sept. 5, the winners were named during the awarding ceremony held on Sept. 4, live streamed via Gawad Alternatibo, CCP, and Cinemalaya Facebook pages including CCP Kumu Channel.

In the Animation category, 1st Prize went to My Mamily by Cha Roque; 2nd and 3rd Prize winners were Home by Bryan Kent Abias and Haraya by Kem Jaspher D. Abayon, respectively. Honorable Mentions were given to Basurahan by Maki Liwanag and Langit Lupa by Cha Roque, which also received the Special Citation Works by/for/on Children.

The Honorable Mentions went to Hugas Kamay by Vahn Leinard C. Pascual and Somewhere a Destination by Celeste Lapida; while Atmosphere by Yuki Okazawa received the Special Citation for a Foreign Entry under the Curated Section of Experimental, and Pekyu by Kristine Cerva, the Special Citation Works by/for/on Children.

Manyaok by Kate Villanueva as the 1st Place winner in the Short Feature category. Second Prize went to Gutab by Mary Andrea Palmares, while 3rd Prize was awarded to Bangungot by Moses Webb, and Honorable Mention to Here Not Here by Mariah Vianca Quinesio.

For this year’s edition of Gawad Alternatibo, over 238 entries in all categories were submitted to the CCP Film, Broadcast and New Media Division.

Croatia advances in quarterfinal as Japan crumbles in shootout