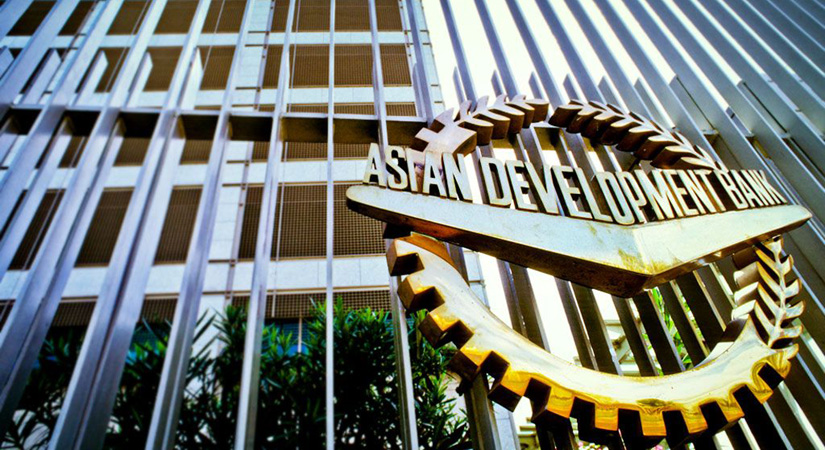 AN AGRARIAN reform project aimed at reducing poverty in rural areas in the Philippines was deemed “less than successful” due to underspending and poor implementation, the Asian Development Bank (ADB) said.

In an assessment report, the multilateral lender said the Agrarian Reform Communities Project II was unable to address delays and policy roadblocks, and “less than efficient” in using the funds.

“The project completion report rated the project less than effective although it was not possible to assess the project outcome targets due to the lack of reliable data,” the ADB said.

The target to implement 537 sub-projects across 19 provinces was too ambitious according to the ADB, since LGUs were only able to shoulder 10-20% of the total cost. This is far from the 50% share required of LGUs under the revised cost-sharing policy with the National Government.

Issues over the increase in equity requirement were not sufficiently addressed and heavily affected the outcome of the project.

The ADB also cited the “incomplete and inconsistent guidelines” for the LGUs to gain access to the performance-based grant system.

Underspending and inefficient use of funds also hounded the project’s implementation.

The $208.4-million project was implemented from 2009 to 2017. The ADB lent $70 million for the project, the OPEC Fund for International Development (OFID) granted $30 million while the remaining $108 million were sourced from the Department of Agrarian Reform (DAR, $52.4 million) and through equity by LGUs ($56 million).

“The project spent 70% of its approved budget on rural infrastructure and delivered only 40% of FMRs (farm-to-market roads) and rehabilitated 38% of irrigation schemes,” the ADB said.

The project’s development impact was likewise rated as “less than satisfactory” even after 161 agrarian reform communities directly benefited versus the target of 152 communities, since capacity-building for local organizations fell short.

The target to expand crop gross margins and yield positive returns for businesses was “partially achieved,” but the project failed to provide improved land titles to 22,000 agrarian reform beneficiaries since only 10.3% received their titles.

Around 770 kilometers of farm-to-market roads were constructed and 4,649 hectares of small-scale irrigations were established, making up 40% and 38% of the targets, respectively.

The ADB recommended better collaboration among state offices in implementing projects, especially during the design and planning phase.

“Where LGUs are key to a project, a thorough assessment of technical, administrative, and financial capacity should be completed in advance,” the ADB said.

BusinessWorld sought DAR for comment on Thursday but did not get a response by the paper’s deadline.

The ADB has set a $3.9-billion lending program for the Philippines this year, slightly lower than the $4.24 billion it lent to the country in 2020. — Beatrice M. Laforga

Thai rate hikes to be gradual; baht to move with markets