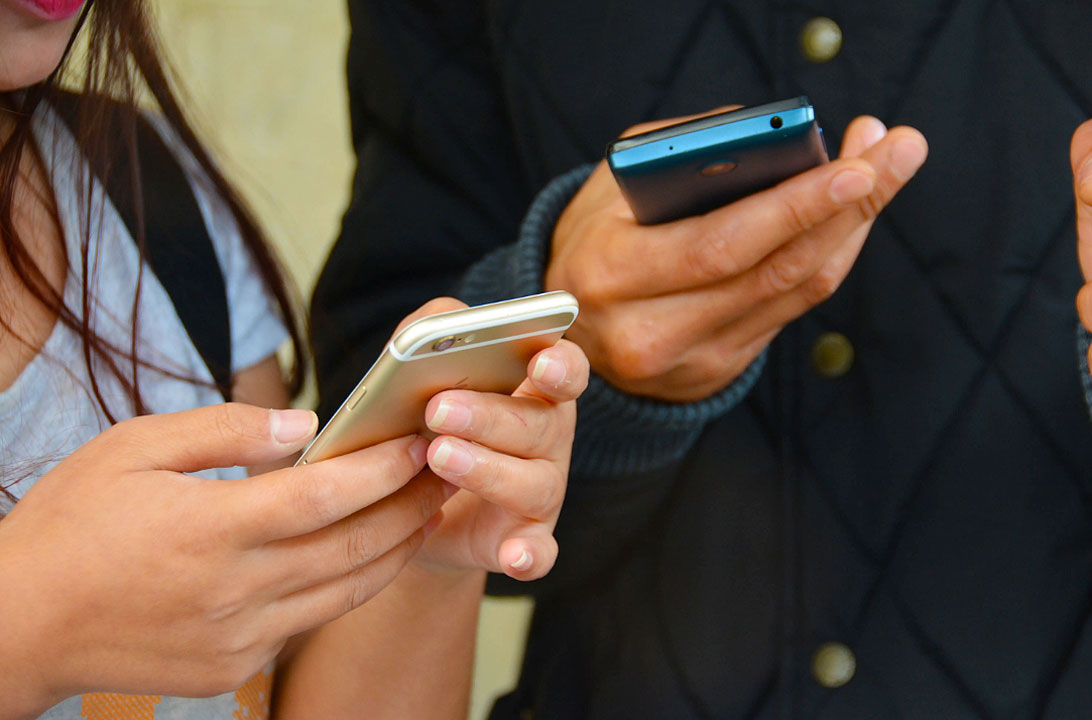 “There is a need for an authentic, verifiable source document that establishes a SIM holder’s identity,” Globe General Legal Counsel Froilan Vicente M. Castelo said in an e-mailed statement.

“This is necessary given the ubiquity of fake IDs,” he added.

On Sept. 19, the House of Representatives approved on third reading House Bill 14, or the proposed Subscriber Identity Module Card Registration Act, which is seen to prevent mobile phone scams. The Senate has approved a counterpart bill on second reading.

According to Mr. Castelo, it would also help if mobile phone operators can have access to the National ID system to verify the IDs submitted by user applicants.

At the same time, Globe wants an amendment to a provision that requires mobile operators to keep SIM registration data for a period of 10 years from deactivation.

“We propose that the bill instead mandate telcos to store historical data on registered prepaid SIM owners given that mobile numbers, being a finite combination of digits, are recycled and may be assigned to different users in varied periods of time,” Mr. Castelo said.

The company noted that there are prepaid SIM users who frequently change their numbers.

“The data retention period of 10 years will only be appropriate for registered postpaid SIMs,” it said.

Under the bill, telecommunications companies are tasked with the safekeeping of information gathered during the registration process. No data may be divulged except in compliance with laws, upon a court order or with the written consent of the subscriber.

Any breach of confidentiality will be punishable with imprisonment or a fine of as much as P1 million.

The proposed law was passed by the previous Congress but former President Rodrigo R. Duterte vetoed the bill in April after senators included social media accounts in the coverage. — Arjay L. Balinbin

There’s no escaping the slump even for virus stars