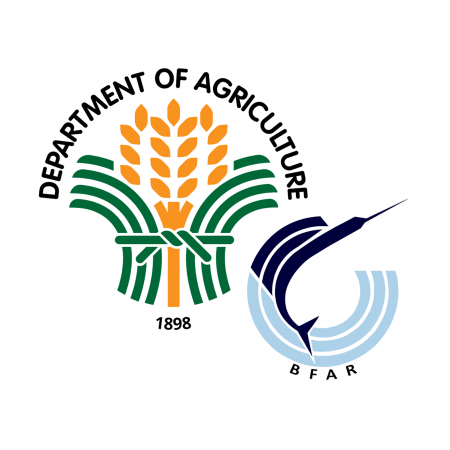 EVERY PROVINCE in the country should have at least one fish hatchery to improve the country’s fish fry supply and boost the local aquaculture sector, the top official of the Bureau of Fisheries and Aquatic Resources (BFAR) said.

BFAR National Director Eduardo B. Gongona said on Wednesday that investment is needed to set up infrastructure for fry production.

“We need the infrastructure, especially the hatchery. We also need to establish satellite hatcheries, ponds, and other infrastructure dedicated to fisheries production,” he said during the joint hearing of the Senate Committees on Agriculture, Food, and Agrarian Reform and Finance.

Senator Cynthia A. Villar, however, questioned the suggestion, noting that not all provinces are in coastal areas.

Ms. Villar said the BFAR should prioritize areas that have potential in the fisheries industry.

Ms. Tunacao said other planned fish hatcheries have problems in terms of site development such as uneven land and road right-of-way.

Meanwhile, Mr. Gongona committed to finish the five fish hatcheries being constructed and 25 others that have already been approved.

He said the country is currently able to produce 1.5 billion fry a year.

“In three to five years, we will improve in terms of hatcheries. We just need the infrastructure,” Mr. Gongona said.

Based on Philippine Statistics Authority data, local fisheries production fell 0.8% year on year to 978,618 metric tons (MT) in the first quarter of 2021.