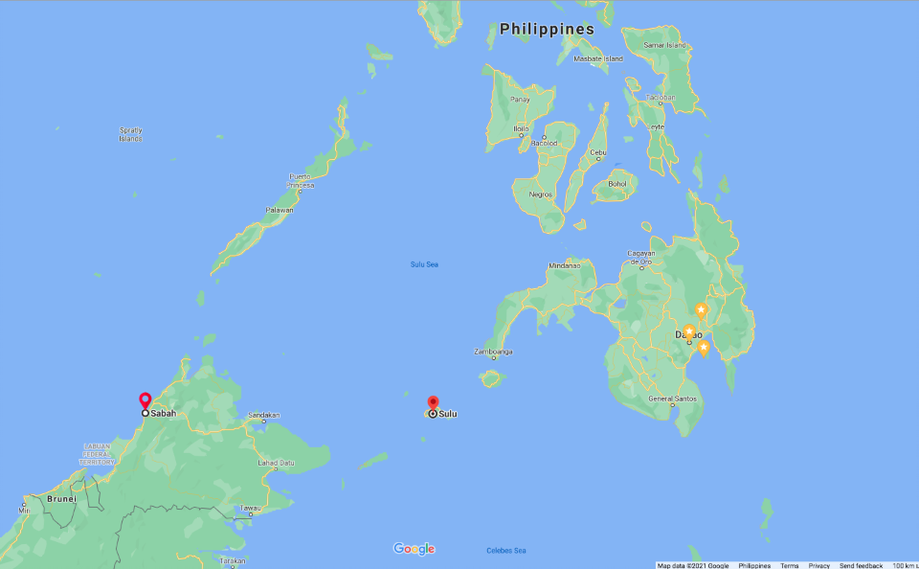 MALAYSIAN troops arrested eight members of the kidnap-for-ransom Abu Sayyaf group in Sabah on May 8, the Philippine military reported on Monday.

In a statement, Mr. Vinluan said two of those caught are ranked as sub-leaders of the Abu Sayyaf.

All eight were involved in kidnapping operations, including several Indonesians who were among those rescued late last year, other foreign nationals such as Swiss Lorenzo Vinciguerra and Dutch Ewold Horn, and Filipinos.

Col. Hernanie S. Songano, 4th Marine Brigade commander, said the Abu Sayyaf group set up a “cell” in Sabah as they have been largely driven out of their strongholds in Sulu province “due to the sustained intelligence, focused military operations, and civil-military cooperation.”

The kidnap-for-ransom group has in recent years forged links with the extremist Islamic State and been involved in bombings in Sulu. — MSJ

Manila may get more defense gear with Austin visit

Vaccinated applicants to get priority hiring in Davao City