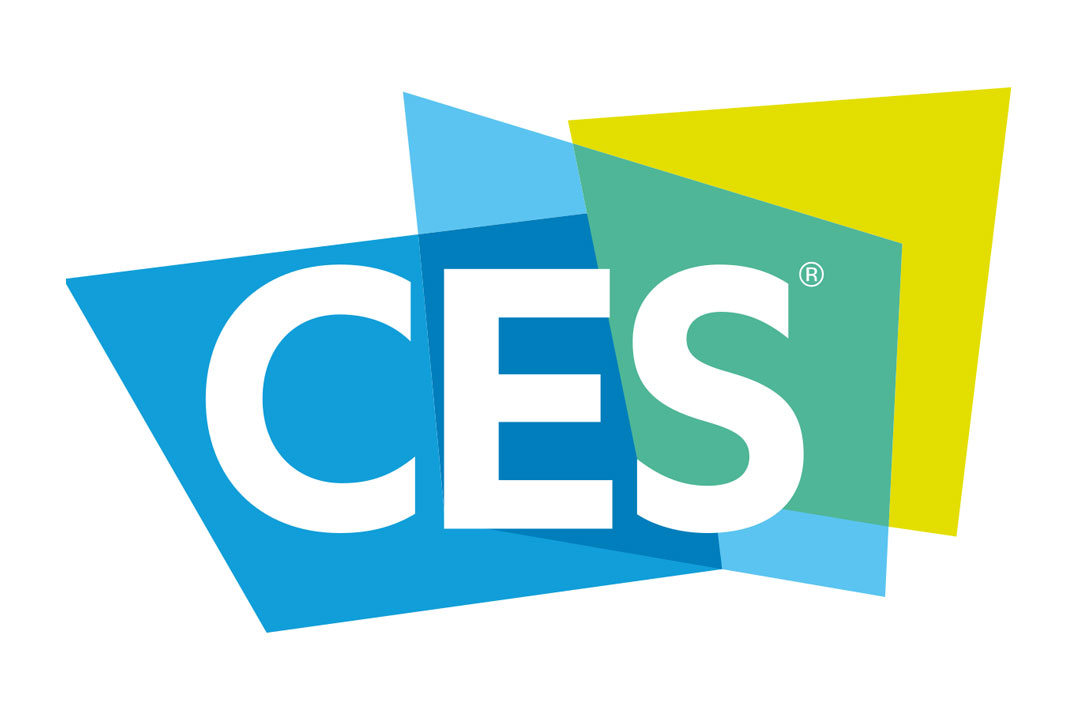 FACEBOOK parent Meta Platforms, Inc., Twitter, Inc. and Pinterest, Inc. separately said on Tuesday they will not send teams to the Consumer Electronics Show (CES) in Las Vegas next month as concerns grow about the Omicron variant.

US wireless carrier and conference sponsor T-Mobile additionally said the vast majority of its contingent would no longer be going and that its chief executive would no longer be delivering a keynote speech in person or virtually. The other companies had not planned large in-person gatherings at the show.

“While we are confident that CES organizers are taking exhaustive measures to protect in-person attendees, we are prioritizing the safety of our team and other attendees with this decision,” T-Mobile said.

CES in the past has attracted over 180,000 people from around the world to a sprawling set of casinos and convention spaces in Las Vegas, serving as an annual showcase of new trends and gadgets in the technology industry.

The Consumer Technology Association, which runs CES, said on Tuesday that the show is going forward from Jan. 5 through Jan. 8. Health precautions will include vaccination requirements, masking and the availability of coronavirus disease 2019 (COVID-19) tests, the association said.

Pinterest even before canceling had already planned a scaled-down meeting area for its sales and partner teams from years past.

Many companies including Qualcomm, Inc., Sony Electronics and Alphabet, Inc.’s Google and self-driving vehicle unit Waymo have said they are moving forward for now with plans to attend and show off new hardware or host meetings. General Motors Co. said on Tuesday that Chief Executive Mary Barra is still scheduled to introduce the US automaker’s electric Silverado pickup truck and discuss company strategy in person at the conference on Jan. 5.

Other companies had long ago planned for virtual presences, among them chipmaker Nvidia Corp., which is having two executives deliver a keynote address by video. — Reuters

The future of TV advertising is ‘targeted’ — industry experts