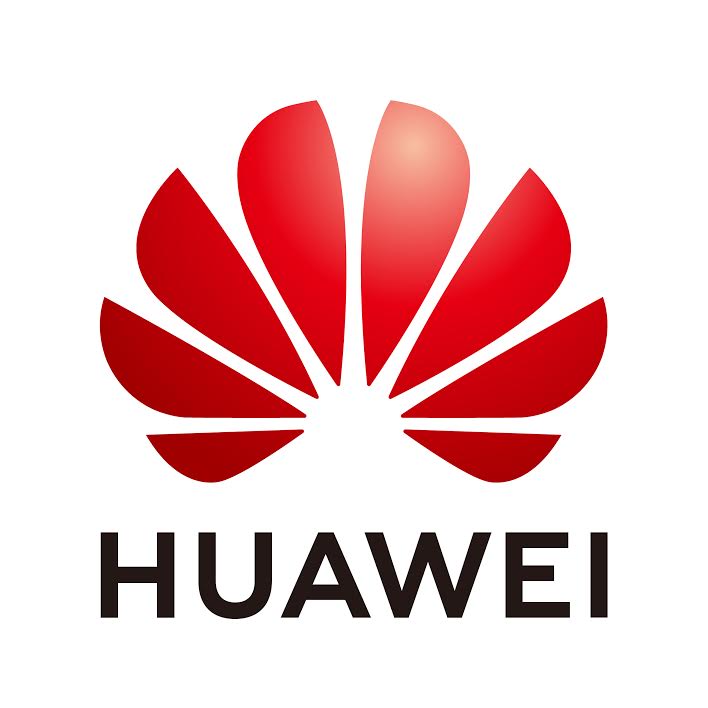 Huawei reported a 17% decline in sales to 152.2 billion yuan ($23 billion) in the first three months of this year, the company said in a statement. That follows a 11% decline in revenue for the three months ended December. Its profit margin rose 3.8 percentage points to 11.1%, which translates into net income of 16.9 billion yuan, as the company trimmed costs and received a $600 million patent license fee.

“2021 remains a challenging year for Huawei, but it also marks the start of a clear strategy for the company’s future,” rotating Chairman Eric Xu said in the statement Wednesday. “Huawei will continue to focus on technological innovation and investing in R&D to ensure supply continuity under sanctions.”

The unaudited figures were compiled in accordance with international accounting standards and differed slightly from results it filed to the Shanghai Clearing House, a government-backed clearing services platform.

Shenzhen-based Huawei is emerging from its toughest year on record, when sanctions by the Trump administration smothered its once-leading smartphone business and stymied advances into chipmaking and fifth-generation networking. The Biden White House has shown few signs of letting up, prompting billionaire founder Ren Zhengfei to direct the firm toward new growth areas such as smart agriculture, health care, cloud computing and electric cars.

Huawei is vying with other tech giants like Baidu Inc. and Xiaomi Corp. in venturing into the rapidly evolving fields of connected vehicles, homes and workplaces. The firm pledged $1 billion toward developing self-driving and electric-car technologies this year and has started to sell EVs with partner Chongqing Sokon Industry Group Co. — Bloomberg

US approves licenses for Huawei to buy auto chips — sources