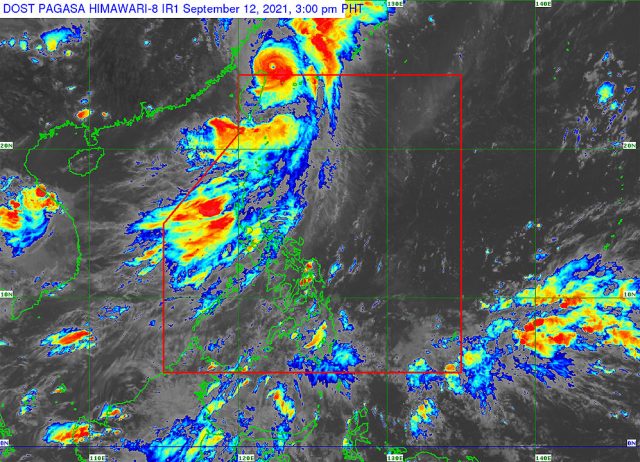 SUPER TYPHOON Kiko (international name: Chanthu) left most parts of Batanes, the northernmost province in the country, without power as of Sunday morning with its strong winds and rain that reached signal #4 in a five-level warning system.

The national disaster management council, in its 8 a.m. situational report on Sunday, said there was power outage in the Batanes towns of Sabtang, Ivana, Uyugan, and Itbayat beginning Saturday morning.

As of 11 a.m. Sunday, the storm alert level in the province was already down to signal #1, according to state weather agency PAGASA’s bulletin.

Typhoon Kiko, which came on the heels of typhoon Jolina (international name: Conson), was expected to be out of the Philippine area by Sunday afternoon, according to PAGASA.

Printed in days, a house: New York firm takes 3D printing to the next...

Can amnesty be revoked?