Home Sports So eyes a shot at classical crown 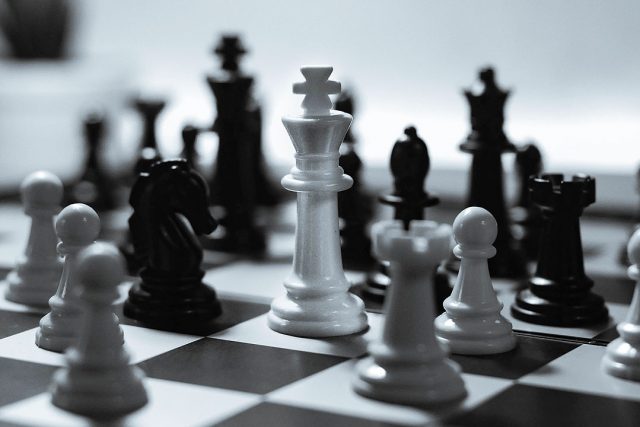 PHILIPPINE-BORN American Wesley So vowed to make a serious bid in the next World Chess Championship cycle with hopes of earning a shot at the world classical crown.

“I am only 28 and I’m hoping that next year or in a couple of years, I will get a chance to play in the Candidates,” said Mr. So after he topped the third leg of the FIDE Grand Prix in Berlin, Germany on Monday.

The two-time United States titlist missed the cut in the current cycle after ending up only third in the overall Grand Prix race that staked just two spots to the Candidates Tournament slated for June 16 to July 7 in Madrid, Spain. The winner of the Candidates gets a crack at the classical title of Magnus Carlsen.

American Hikaru Nakamura and Hungarian Richard Rapport took the two berths with a top two finish in the Grand Prix.

There was one other way for Mr. So to claim the one and only remaining slot to the Candidates — to finish with the best rating among the non-qualifiers before the month ends.

“The last time I played, I was very inexperienced and finished second to last, so I think if you qualify, you have to be ready to fight for first place,” said Mr. So.

Mr. So though consoled himself with a title the third leg of the FIDE Grand Prix where he bested Mr. Nakamura, 2.5-1.5, that was decided by the former’s win in the second rapid tie-breaker. — Joey Villar