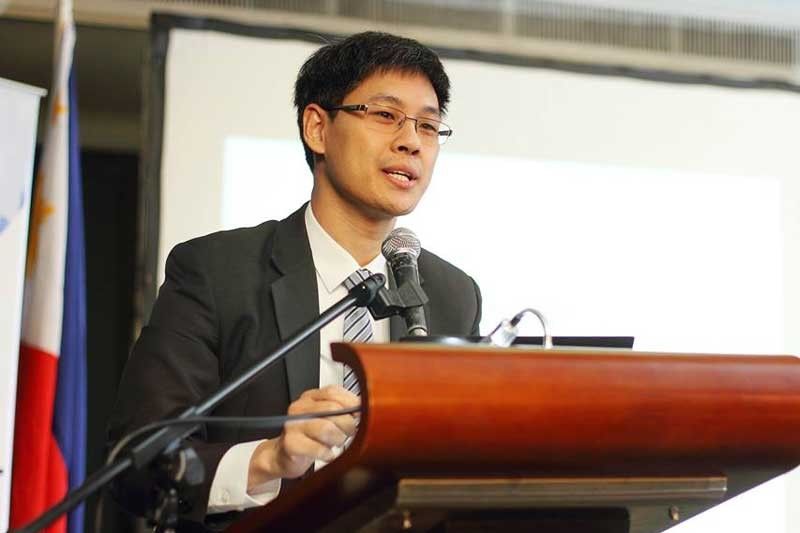 THE Increase in urban poverty as a result of the coronavirus disease 2019 (COVID-19) pandemic is not expected to last, but the countryside represents longer-term problems, National Economic and Development Authority (NEDA) Acting Secretary Karl Kendrick T. Chua said.

“While we may see a temporary increase in poverty in urban areas, we do not see it to be a prolonged problem. The bulk of poverty is elsewhere, in the farmlands, in the less-developed provinces… the areas that are hardly affected by the virus. Therefore, we do not see a significant effect because the majority of the areas where the poor are have not been affected as much,” he said during a virtual hearing of the House committee on sustainable development goals Tuesday.

Mr. Chua said that based on the survey NEDA conducted in the countryside, two thirds of farmers reported that they continue to plant and are able to sell, while the remaining one-third were unable to sell not because of the virus or the lockdown, but because gaps in the supply chain made it difficult to sell their produce.

According to the 2018 Family Income and Expenditure Survey, the poor population in the National Capital Region accounts for 1.8% of the total. This is significantly lower than the rest of Luzon with 30.1%, the Visayas with 23%, and Mindanao with 45.1%.

In its Addressing the Social and Economic Impact of the COVID-19 Pandemic report, NEDA said the impact of the crisis appears to involve a “class dimension.”

“At the onset, the upper- and middle-income classes were the ones directly infected, because they are the ones who travel or are acquainted with ones who have travelled. Currently, the impact on the lower-income classes is mainly through the response measures being undertaken,” it said.

Mr. Chua said the impact of the pandemic on the poor is reflected in the inflation rate.

“If we see inflation spiking significantly, that would show some effect on poverty or on food, and that is the most important for the poor (but) inflation has been very low and stable,” he said.

April inflation eased to 2.2%, against 2.5% in March, and 3% in April 2019, the Philippine Statistics Authority (PSA) reported. May inflation is expected to be released in the succeeding weeks.

Mr. Chua said that the government implemented the Social Amelioration Program under the Bayanihan to Heal As One Act or Republic Act 11469 to immediately cover the basic needs of the poor.

“The first thing we did in the Bayanihan (Act) is to provide the poorest 18 million families their P5,000 to P8,000 to fully cover their basic needs. That is really the amount for basic needs of the lowest three-fourths of the population,” he said.

Aside from the emergency subsidy program, Mr. Chua said the government is also exploring programs

allowing for voluntary reductions in wages, unemployment insurance, and a pension portability system.

“Over the medium term, what we would like is to push a policy wherein we protect employment, not necessarily the job because jobs can come and go. The crisis will affect the labor market, but if we ensure that workers can be employable immediately (through) skills retooling and other support, then that will actually help labor,” he said. — Genshen L. Espedido