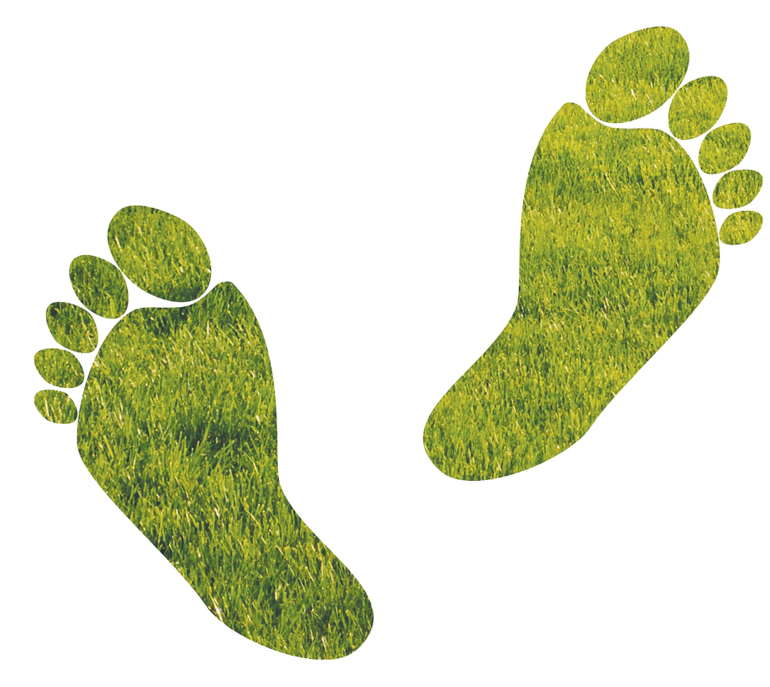 The world has left enough carbon footprints, yet the path towards net zero is not an easy one. It stipulates major shifts across industries and nations.

But individuals as consumers should also partake in this vital journey for the planet. It could begin by looking at their carbon footprints and taking steps to reduce them, and then invite others to also help further the world towards net zero.

Carbon footprints, of course, vary from one consumer to another. Some people  have larger carbon footprints than others, while some have lesser. A consumer’s carbon footprint is commonly defined as the total amount of greenhouse gas (GHG) emissions generated from their activities. So how could they reduce theirs?

Perhaps the first step could be paying more attention to one’s surroundings. What has been happening with the environment? Having the knowledge and understanding of the state of the planet — GHG emissions, climate change, and their effects — could enlighten individuals on why it is crucial to take action now.

As consumers become more aware of the environment, they could also look into themselves and be conscious of their practices. Try estimating one’s carbon footprint. Which activities significantly contribute?

A consumer’s carbon footprint is usually determined through the amount of emissions generated from the energy used at home, the food they intake, their travels, and the products they purchase and use. As consumers recognize the “too much” across these areas (such as eating too much meat, especially beef, but very little on vegetables, fruits, whole grains, and nuts; relying too much on one’s car in short distances even when it is possible for them to just walk; and keeping the lights or the television on even no one is currently using them), they could find ways to lessen or adjust their consumption to reduce their carbon footprint.

Aside from their lifestyle choices, consumers could also lessen their carbon footprint through practices such as waste management. Responsible recycling, for instance, can help reduce GHG emissions as it decreases energy use needed to create a new product.

As consumers understand and take some steps to reduce the impact of their consumption on the environment, they could also invite others — their families, friends, and communities — to join in this path towards reducing our carbon footprint. They can raise their awareness about the state of the planet, the significance of climate action, and the steps they could take to lessen their carbon footprints.

But then, of course, changing some of the choices and practices of consumers to reduce their carbon footprints is just a part of the climate action. They cannot shoulder the responsibility alone. Corporations and the government have a significant part in reducing the world’s carbon footprint and eventually reaching net zero.

Hence, as consumers and individuals, they could take a stand and use their voices to call for sustainable development. As the United Nations has said, among its 10 impactful actions that individuals could start with to address the climate crisis, “Speak up and get others to join in taking action. It’s one of the quickest and most effective ways to make a difference. Talk to your neighbors, colleagues, friends, and family. Let business owners know you support bold changes. Appeal to local and world leaders to act now.” — Chelsey Keith P. Ignacio

A significant celebration of traditions

The rise of sustainable buildings