Fitch Ratings maintained its “BBB” credit rating for the Philippines, marking the economy as a stable investment opportunity for foreign creditors. Despite citing rapid bank lending and a growing trade gap as potential overheating risks, the debt watcher highlighted the country’s strong overall economic growth and rising infrastructure investments in its optimistic outlook.

As the government dives into its ambitious infrastructure push, improved bilateral relations with China is expected to boost the local construction industry. Fitch Solutions found that the sector could grow by an average of nine percent between 2019 and 2027. The group expects increased Chinese involvement in the road and railways sectors, in particular.

Despite falling short of their fundraising goal this year, the Philippine Stock Exchange is projecting P200 billion raised from listed companies in 2019. PSE President and CEO Ramon S. Monzon is hopeful that a strong market showing next year may encourage more firms to IPO and enter the public market.

Meanwhile, the Mining Industry Coordinating Council is maintaining a now six-year-old moratorium temporarily prohibiting the authorization of new mining permits as it waits for the passage of a bill outlining a new fiscal regime for mining. The bill is currently up for Senate committee-level deliberations, after passing its third and final reading in the House of Representatives. 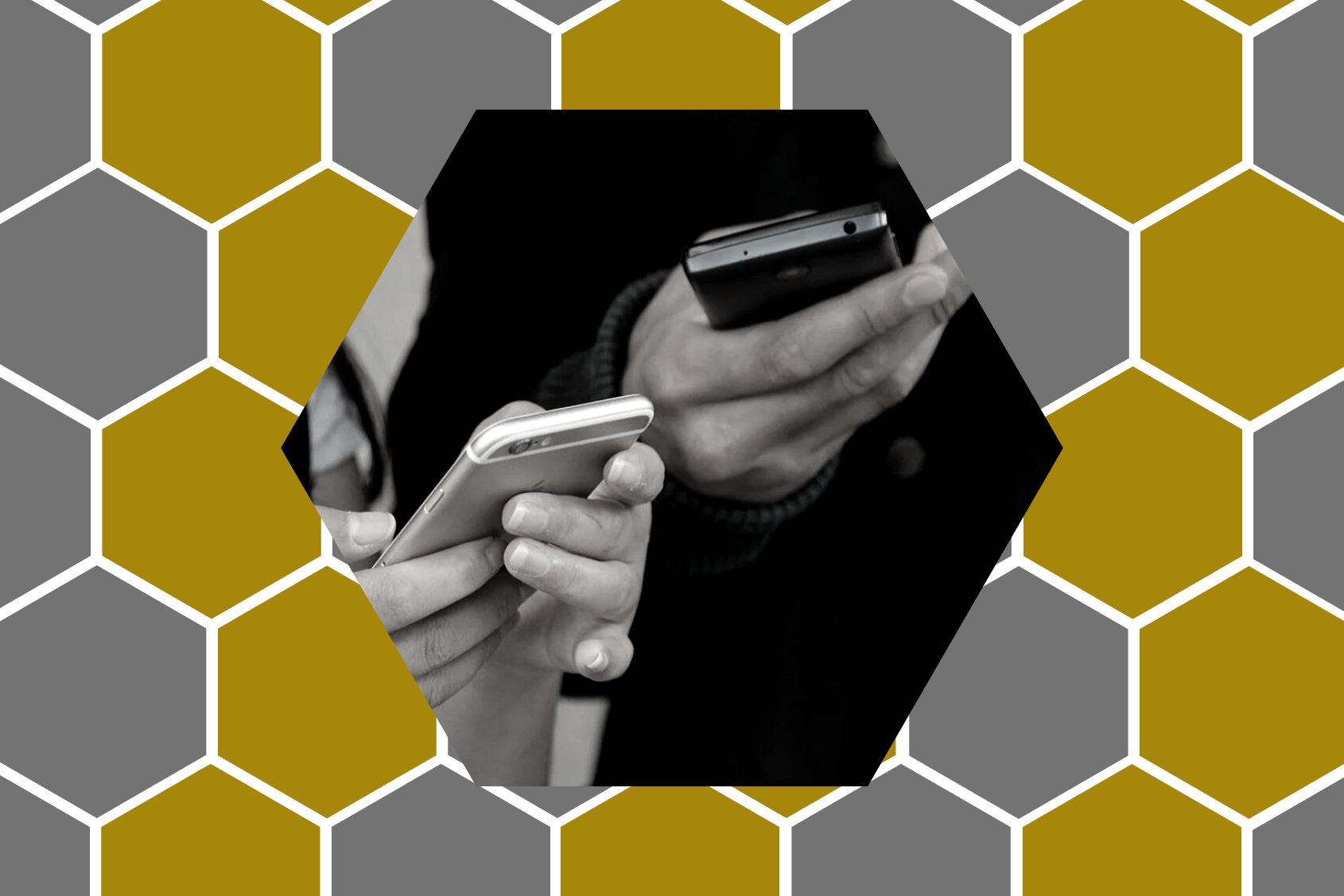