More and more people are turning indoors and onto their screens to continue their life tasks amidst the global lockdown brought about the coronacrisis. This general restriction in our mobility is quickly becoming the new normal, and data on consumer behavior are beginning to reflect that.

Given the interest in telecommunications created by the COVID-19 pandemic and the physical distancing precautions that have been introduced to reduce its spread, Opensignal is providing details on the average amount of smartphone users’ time spent connected to Wifi across different regions and countries.

People typically spend their time connected to Wifi on weekends and during public holidays. This time has been steadily on the rise since the implementation of official quarantine measures by governments around the world.
In the Philippines, Opensignal initially detected a statistically significant week-on-week increase in the percentage of time smartphone users spent on Wifi in the second week of March. They tracked an increase of 4.2%, bringing that time spent connected up to 55.8%. The percentage then rose by 13.4% week-on-week to 63.3% in the third week of March.

This was the largest week-on-week increase observed across all the Asian countries tracked by the company. Only Peru and Spain — at 20.4% and 16.8%, respectively – had higher observed increases.

A large week-on-week jump in Wifi time in the Philippines was observed in the third week of March, beginning on March 16, when the country’s main island was placed under quarantine. Other countries also experienced significant increases in the third week of last month, including Malaysia and Australia. Time on Wifi declined in South Korea, however, possibly a reflection of reduced consumers’ concern—for now.

Many countries in the continent saw large increases in the percentage of time smartphone users spent connected to Wifi in the third week of March, with users in Spain recording the largest week-on-week increase. This was the first full week of lockdown for the country. Italy saw this surge take place much earlier, with the increase beginning in the last week of February.

Significant increases in the percentage of time smartphone users spent connected to Wifi was also seen in the third week of March, starting on March 16, with Canada recording the largest change. On March 15, the U.S. Centers for Disease Control and Prevention issued an advisory against gatherings of 50 0r more people over the next eight weeks. The third week of March also saw the closure of bars, theaters, and cinemas in New York.

Figures from South America also show increases in the percentage of time smartphone users spent connected to Wifi. More Wifi time in the third week of March, starting on March 16, was noticed in Argentina, Brazil, and Peru. The latter saw the largest week-on-week change in percentage terms. This was the week a 15-day quarantine came into effect in the nation along with a mandatory 8pm-5am curfew. In contrast, São Paulo—Brazil’s most badly affected state to date—only entered into a lockdown on March 24. 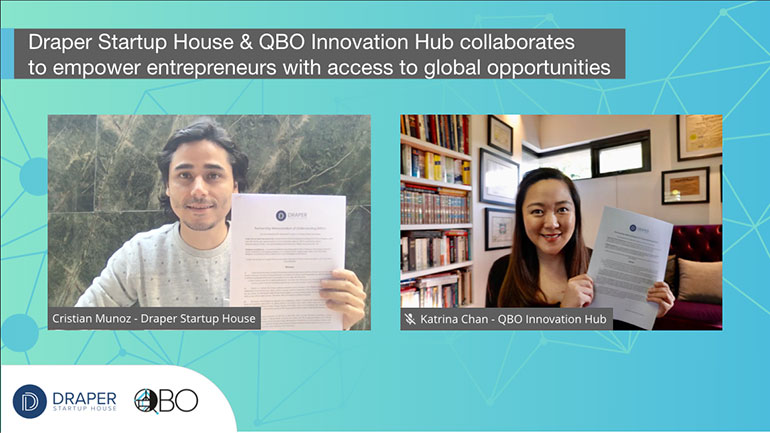