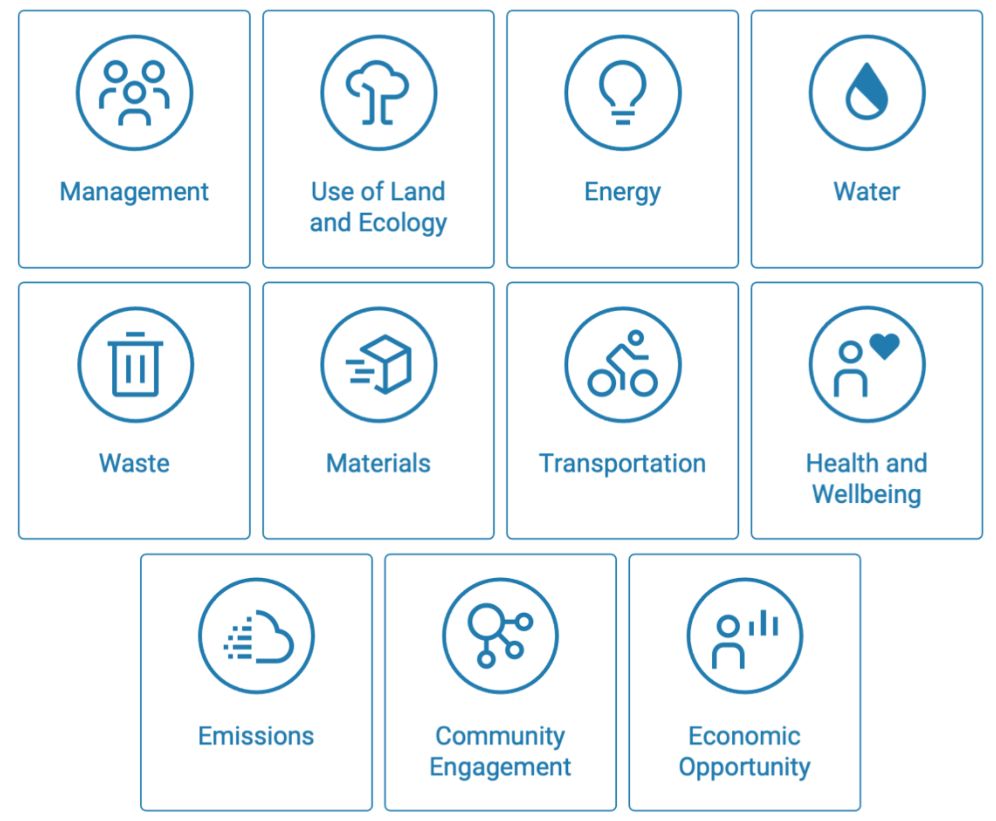 The Philippine Green Building Council (PHILGBC) updated Berde, a local green building rating system, to include health and wellbeing (which replaces indoor environment quality), community engagement, and economic opportunities — increasing the number of categories in the core framework to 11 from nine.

“We have made improvements on the tool to include clearer intent for all credits and improved guidance on how projects should comply with the different requirements,” said Chester C. dela Cruz, PHILGBC senior staff II, in an e-mail to BusinessWorld.

Launched June 22, the fourth version went through a consensus-building process this April and incorporates the Department of Energy’s 2020 Edition of the Guidelines for Energy Conserving Design of Buildings. This is “to ensure that green buildings align with current energy regulations and best practices,” said Mr. dela Cruz.

Green building projects have continued to register for and undergo Berde certification during the pandemic, said Mr. dela Cruz in a separate Facebook message. These include a project each in Manila and Davao, plus three others in Cebu, all of which have registered this year.

Damosa Diamond Tower in Davao City, an office building in its construction phase, is targeting a 4–5 Star Berde certification. Still in the design phase are two residential buildings and a mixed-use building in Cebu; and a warehouse building in Manila.

The upward trend in projects wanting to get Berde certification is a good indication that the construction is starting to mobilize again, Mr. dela Cruz told BusinessWorld. It has 69 green building projects registered and undergoing various stages of certification in its portfolio, representing a total gross floor area of over 2.8 million square meters for all registered projects.

According to the Department of Energy in a 2020 Asian Development Bank report, building energy consumption accounts for about 15–20% of nationwide electric power consumption. Reducing energy loss through improved efficiency in buildings can deliver both economic and environmental benefits by reducing greenhouse gas emissions and energy bills.