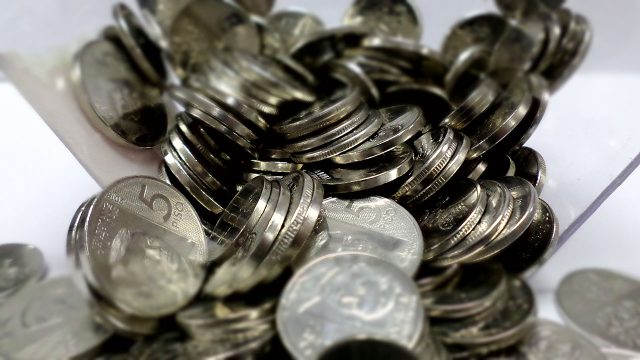 THE PESO weakened further against the dollar on Wednesday after the government deferred its plan to ease quarantine measures in Metro Manila and implement granular lockdowns instead.

The local currency closed at P50.11 per dollar on Wednesday, shedding 8.5 centavos from its P50.025 finish on Tuesday, based on data from the Bankers Association of the Philippines’ website.

The local unit opened Wednesday’s session at P50.15 versus the dollar. Its weakest point was at P50.2, while its intraday best stood at P50.07 against the greenback. Dollars traded went up to $937.6 million on Wednesday from $788.45 million on Tuesday.

Presidential Spokesperson Herminio L. Roque, Jr. said on Tuesday that Metro Manila will remain under MECQ until Sept. 15. The government had previously announced that the country’s capital will be under the least restrictive quarantine classification until the end of the month as it plans to implement targeted lockdowns to boost economic activity.

“Peso was also weaker against the dollar recently as the end of the ghost month could increase business activities, including some importation,” Rizal Commercial Banking Corp. Chief Economist Michael L. Ricafort said via Viber.

The trader said the local currency may weaken further in the coming days as the market remains cautious ahead of the European Central Bank’s policy decision.

The trader and Mr. Ricafort expect the peso to range from P50 to P50.20 against the dollar on Thursday.

Peso up on trade data