Home Editors' Picks The 2021 Code of Conduct for the South China Sea: Navigating between... 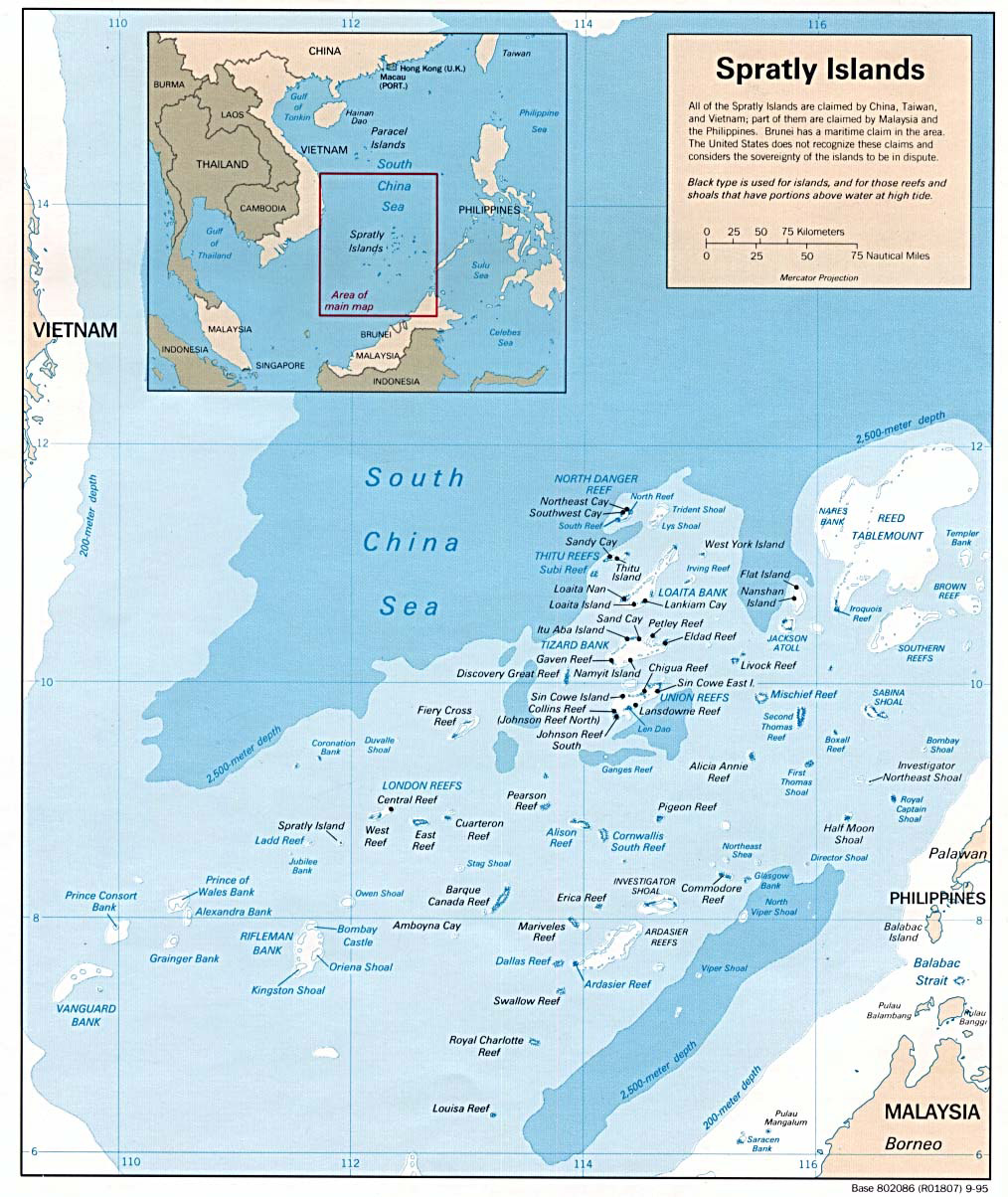 Renewed interest and hopes for a final Code of Conduct for the South China Sea surfaced during the 37th ASEAN Summit. The focus is on moving forward an “effective and substantive” code from the Single Draft Negotiating Text (SDNT) that forms part of the latest agreement between ASEAN-China leaders as of 2019. This should have been seen as a positive turn for ASEAN and China relations in the light of establishing a rules-based governance and dispute settlement system for the users/littoral states in the region. However, bilateral developments marked by China’s aggression against claimant member states before and during the pandemic have pushed the claimant states of ASEAN to resort to legal measures outside of the yet evolving regional code arrangement.

Between 2017 and 2018 when the Framework and the SDNT were formulated, China upped the ante of making counterclaims against its own in this vital waterway. During the pandemic, Chinese navy, coast guard, and fishing vessels’ use of complex military and militia tactics — firing water cannons, swarming and ramming Philippine, Vietnamese, and Malaysian fishing and oil exploration vessels — have resulted in parallel militarism among ASEAN member states including the Philippines. One of the more recent forms of intimidation in 2019 was the swarming of hundreds of Chinese military and non-military vessels in Pag-asa Island in the West Philippine Sea, where the Philippine military and civilians established a community.

But the real tensions between parties are actually found in the provisions of the draft. The future of negotiations for what is hoped to be an enforceable regional code will have to address the polar opposite views of China and individual ASEAN member states on framing the South China Sea as exclusive to the littoral states of the waterway or as part of the global commons. Needless to say, China is the proponent of exclusivity in the South China Sea. Alternatively, the view which seeks to guarantee freedom of the seas and navigation has the support of Malaysia, Vietnam, and the Philippines. Another thorny issue is China’s non-recognition of the UN arbitral ruling of 2016 (Philippines vs. China) which is detrimental for a governance regime anchored on the United Nations Convention on the Law of the Sea (UNCLOS). Failure to align the code to the UNCLOS and the arbitral ruling is the first bottleneck for an effective dispute settlement arrangement in the South China Sea. Vietnam is most vocal about implementing an UNCLOS-aligned code of conduct. Given the asymmetrical nature of the power play in the negotiations and the facts on the ground, could an effective code of conduct be on the horizon?

How regional parties bridge competing ideas in the code poses a major challenge. The first set of these includes the narratives already mentioned in the preferences of parties for or against aligning the code to the UNCLOS and hence to the practice of freedom of navigation. These issues mirror the politics and ideologies of China and are mobilizing points for counter-US involvement. This is thus an example of how an interface of norms and great power politics can dangerously impact the region.

On the other hand, there are practical cooperative measures that are proposed in the draft, notably, to advance marine environmental protection, research, safety of navigation and communication at sea, transnational crimes, search and rescue, and resource exploration, which, when implemented at bilateral and mini-lateral levels within ASEAN, will help build confidence and maritime security among users. These practical arrangements also serve to cushion the limitations of a code that is increasingly being embedded in a precarious geopolitical environment.

Under the current circumstances, the ASEAN may not be able to fully depend on an enforceable code of conduct that incorporates global rules and norms and the voices of smaller claimant states vis-a-vis China’s revisionism. The ASEAN should strengthen the cooperative security institutions it has built over time. Revisiting the ASEAN way in order to strengthen ASEAN centrality is a pragmatic move, as well as the strengthening of defense level security arrangements such as the ASEAN Defense Ministers Meeting (ADMM) Plus to further practical cooperation in jointly safeguarding against the unintended consequences of asymmetrical power relations in the South China Seas.

Some leadership gaps and uncertainties

Are China’s glory days coming to an end?

The Belt and Road Initiative and ASEAN:Cooperation or Opportunism?