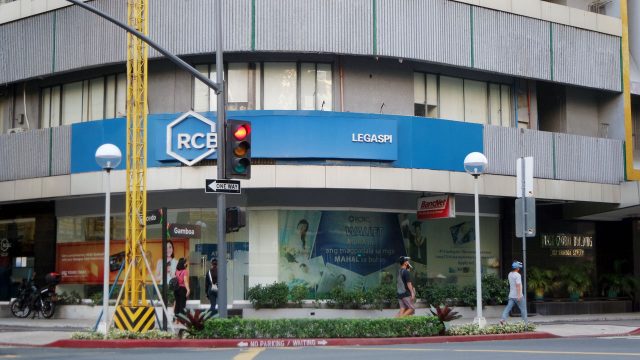 RIZAL COMMERCIAL Banking Corp. (RCBC) has approved a P200-billion bond and commercial paper program to raise funds for its operations.

RCBC’s board of directors approved at a regular meeting held on June 27 the issuance of up to P200 billion in notes under its new peso-denominated bond and commercial paper program, the bank said in a disclosure to the stock exchange on Tuesday.

This new program is bigger than the P100-billion plan approved by its board in 2019. Proceeds from the fundraising exercises under the earlier program were used to support asset growth, refinance maturing liabilities and other general funding purposes in line with RCBC’s sustainable finance framework, the bank earlier said.

The latest issuance out the P100-billion plan was made in February, as the bank raised P14.75 billion via its offer of 2.25-year ASEAN (Association of Southeast Asian Nations) sustainability bonds.

RCBC’s net income jumped by 36% to P2.1 billion in the first quarter as its core businesses continued to grow.

In 2021, the bank booked a five-year-high net income of P7.083 billion, up by 41.1% from the P5.02 billion posted in 2020, following the better performance of its core businesses and the normalization of its loan loss provisions.

Pandemic response will be a key issue in 2022 elections

Gilas Pilipinas Youth bows to Serbia, drops to classification round