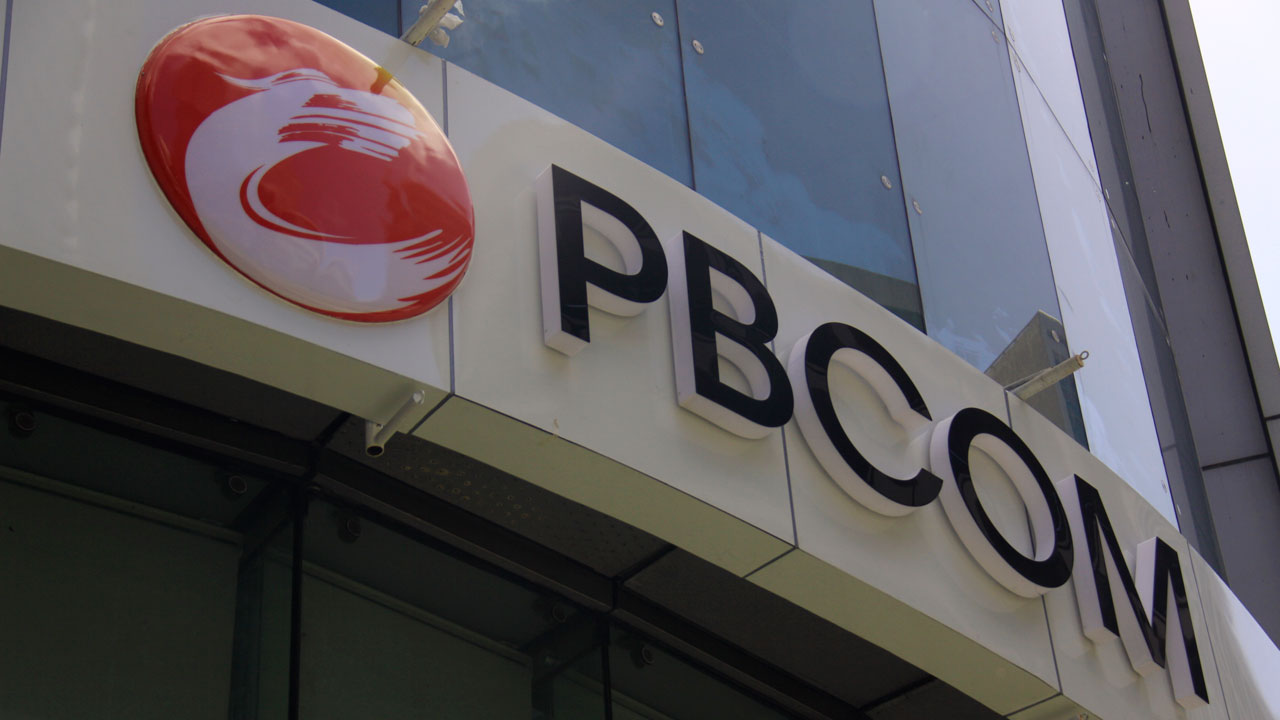 PHILIPPINE BANK of Communications (PBCom) saw its net earnings slip by 0.38% in the second quarter due to lower trading and rent income.

PBCom’s net income in the second quarter stood at P505.293 million, inching down from the P507.23 million it booked in the same period in 2020, its financial statement filed with the local bourse on Monday showed.

PBCom attributed its lower income in the first semester to net trading losses and lower rent income due to vacancies of leased floors, pre-terminations and renegotiated contracts of tenants amid the prolonged coronavirus pandemic.

“Improvements in net interest income and lower operating expenses have partially offset the impact of the decline in net income,” the bank said.

“The full impact of the pandemic is still unknown and this may affect the performance of the bank should this further prolong. However, the bank has taken prudent steps to mitigate the risk through more prudent credit process, tighter credit policies and, more importantly, continue its assessment of our portfolio by regularly doing the stress test exercise,” PBCom said.

Its total operating income for the second quarter was at P1.39 billion, higher than the P1.36 billion seen the prior year.

The bank booked P1.123 billion in loans and other receivables in the first half, up by 1.95% year on year mainly due to higher commercial loans.

Its gross nonperforming loan ratio stood at 5.71%, which it said was around the same level recorded at end-2020.

“The bank has experienced an increase in past due levels in loans due to the outbreak of COVID-19. This necessitated an increase in loan provisions, However, a gradual pickup in business activity is expected as the government gradually relaxes the quarantine measures,” PBCom said.

On the funding side, the bank’s deposit liabilities were at P80.09 billion in the first semester.

To comply with PCC order, Grab to keep Uber app running until April 15