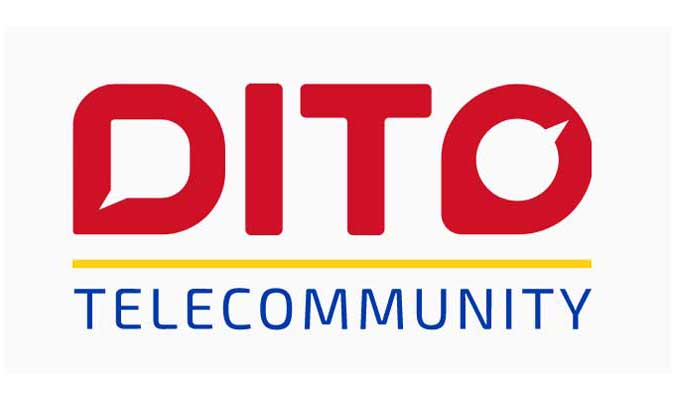 DITO Telecommunity Corp. is now undertaking a “friendly user test” of its broadband internet service, which is expected to be commercially available next year, its chief administrative officer said.

“We will be entering the broadband space; we are actually doing what is known as friendly user test already for that,” DITO Chief Administrative Officer Adel A. Tamano told BusinessWorld Live on Cignal TV’s One News Channel on Aug. 13.

“At the latest perhaps, maybe sometime early next year, we will be entering the broadband space,” he added.

DITO announced on Saturday the seven new areas covered by its mobile service. These areas are in Tarlac, Bulacan, Nueva Ecija, and Misamis Oriental.

The company has connected over two million subscribers in less than five months since its commercial launch in March this year.

“For now, primarily we’re focused on mobile, and we do believe that the situation in terms of the COVID crisis — it’s not going to last forever. People are going to go back to the workplace, go back to schools, and so mobile services will be increasingly even more in demand, so that’s our focus for now but definitely broadband is a space we want to play in as well,” Mr. Tamano said.

“This year, we’ve spent over P150 billion. The first thing you have to do when you set up a telco service is to lay down the network… Over the next four years, we’ll invest heavily but not [as much as] we did [in the] first 1.5 years. Maybe about P25 billion-P30 billion for the coming years as well,” Mr. Tamano explained.

DITO is targeting to corner 30% of the market. “That’s a long-term view. But at the rate we are going, we actually, again to be very candid, one of our concerns now is if we have enough subscriber identity modules (SIMs) because demand is really there,” the company official said.

“I think, part of the reason also is that some of the consumers actually — because of the speed of our internet in those areas where we have good signal, they actually use us instead of broadband… I guess, since people are in a work-from-home mode, it actually makes things much cheaper for them to use our service than to use the service of other telcos or other broadbands,” Mr. Tamano explained. — Arjay L. Balinbin

Illegal bets, match-fixing, doping: the dark side of electronic sports