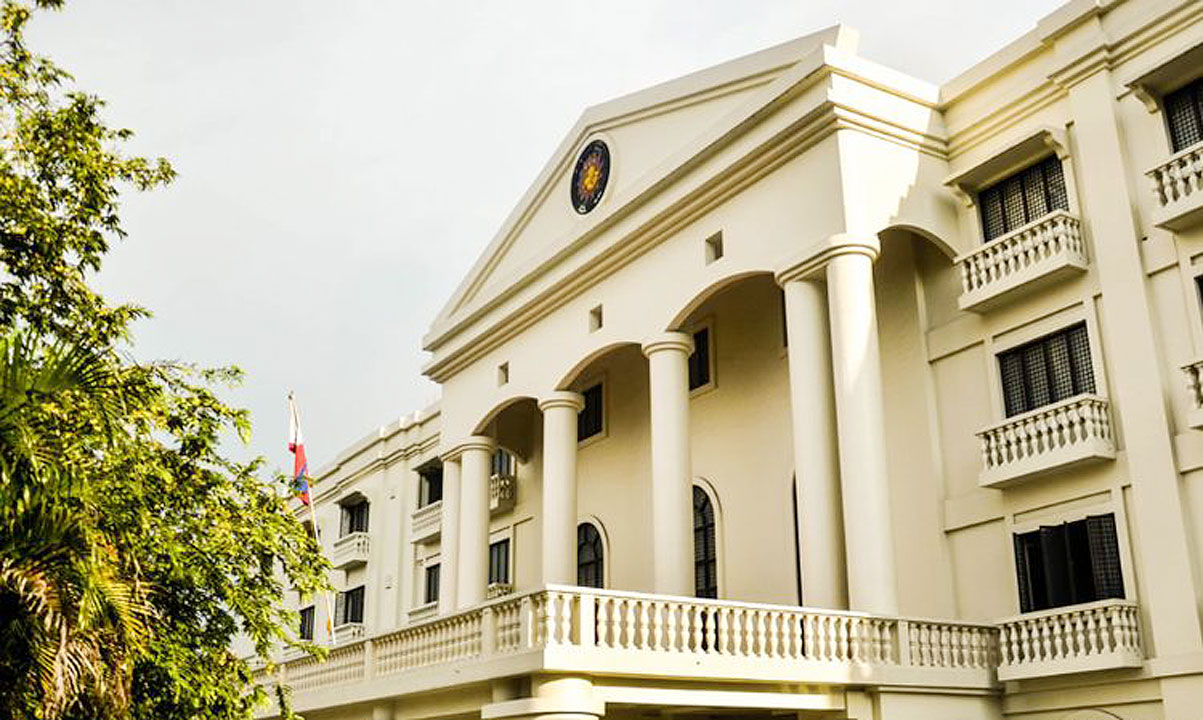 THE Department of Budget and Management (DBM) said on Thursday that it had released over P3 trillion to government agencies and local government units at the end of February.

This leaves P1.97 trillion more to be released this year.

In February 2022, releases to government agencies amounted to P2.4 trillion, representing 83.2% of the total allotted to them.

Special purpose funds released during the month were P110.4 billion, or 24.2% of the allotted amount.

Releases from automatic appropriations hit P483.6 billion, or 28.7% of the funds due to be disbursed this year.

The national budget for 2022 is aimed at supporting a recovery from the pandemic. The budget is equivalent to 21.8% of the projected gross domestic product, with a fifth set aside for capital outlays, including infrastructure spending. — Jenina P. Ibañez