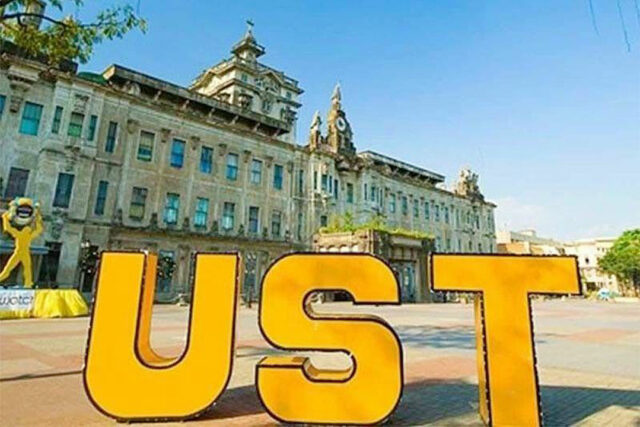 THE Department of Public Works and Highways (DPWH) regional office in Metro Manila said it is currently evaluating sites for catch basins to minimize flooding in the capital.

The site initially proposed was the open space at the University of Santo Tomas campus, but this was rejected due to fears that construction would affect the university’s older buildings.

“We are now in the process of surveying and coordinating with some LGUs (local government units) and other government agencies,” he added.

He said the project, known as a water impounding facility, will be proposed to the DPWH national office.

In the DPWH’s flood management master plan for the Greater Metro Manila area, among the considered measures was the application of rainwater catchment system that will enable some communities to store rainwater for reuse instead of allowing it to run off into a waterway.

“The Philippines is expected to be among the countries that will suffer long-term and repetitive damage from extreme weather patterns brought about by climate change. Lack of inclusive growth negatively affects the ability of a large part of the population to deal with natural disasters,” the World Bank said in a project information document posted on its website.

The World Bank also noted that many areas in Metro Manila are low-lying and designated as flood prone, with insufficient protection against frequent inundation as natural drainage is often restricted during rainfall events by high river and sea water levels.

“About 80% (1,700 mm) of the annual rainfall occurs during the typhoon season from June through October, when rain can be particularly intensive. As a result, flooding is a recurrent problem in Metro Manila that causes flooding of roads, affecting traffic and movement of people, and flooding in houses and buildings.” — Arjay L. Balinbin