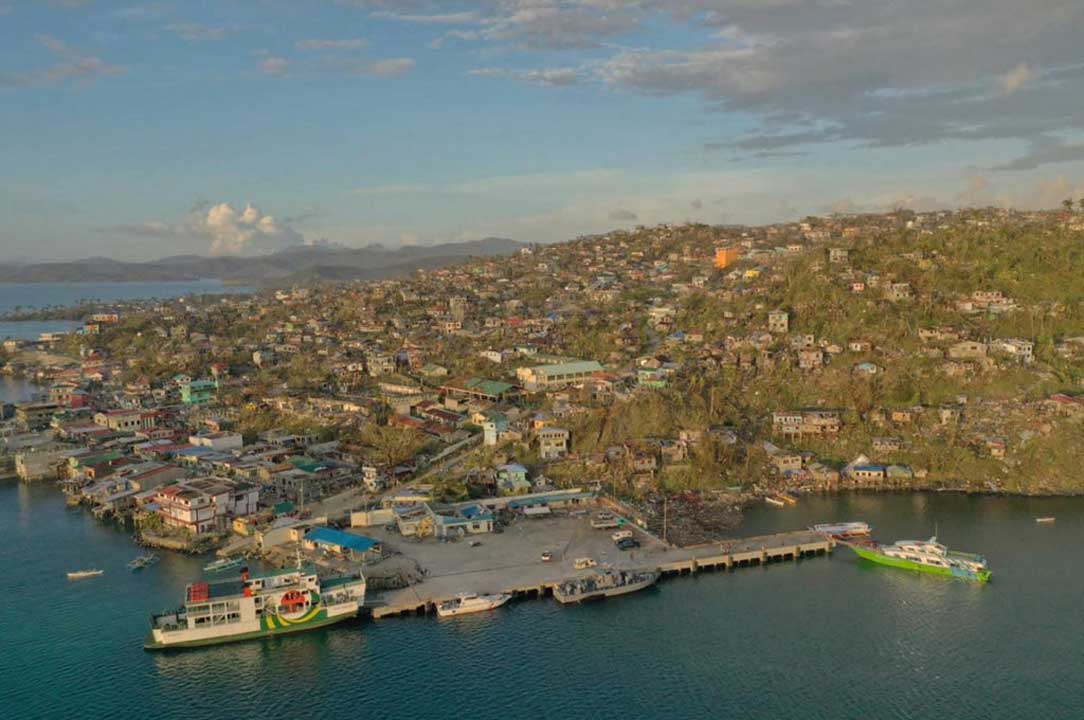 THE Department of Energy (DoE) said the bottlenecks hindering the delivery of petroleum products to ports serving provinces hit by Typhoon Odette (international name: Rai) have been cleared.

“The oil companies assured the DoE that we have sufficient supply, the challenge was how the vessels carrying the petroleum products can reach the ports,” Energy Undersecretary Felix William B. Fuentebella said in a briefing Tuesday.

Mr. Fuentebella said the Energy department worked with the Philippine Coast Guard to ensure that tankers are safely piloted to the offloading facilities, after sunken vessels created hazards at some ports.

A shortage of petroleum products has hindered damage assessments and the restoration of services in typhoon-hit areas.

The DoE said it has compiled estimates on the fuel needs of the National Grid Corp. of the Philippines and distribution utilities, which need fuel for their trucks to perform repair work, as well as the fuel requirements of hospitals operating on generator power.

The national inventory is currently sufficient for 22 days, the DoE said.

Oil Management Bureau Director Rino E. Abad said 66% of service stations in the Central Visayas are operational. The equivalent availability rates are 79% in the Western Visayas, and 88% in the Eastern Visayas, with most nonoperational stations concentrated in Southern Leyte.

In the Caraga region of Northeastern Mindanao, the service station availability rate is 93%.

Mr. Abad said he has received reports that some service stations are selling gasoline for up to P100 per liter, and reminded them of potential penalties for overpricing, as authorized by the Consumer Act, or Republic Act 7394.

“The challenge now is for the inspectors to be able to document the stations which are selling overpriced products,” Mr. Abad said, adding that the Philippine National Police Criminal Investigation and Detection Group have been deployed with DoE inspectors.

Manila Electric Co. (Meralco) said on Tuesday that it will be supplying 20,000 liters of diesel for the generator sets of PLDT, Inc. and Smart Communications, Inc. to aid in the restoration of telecommunications services in Cebu.

Meralco said that it has also deployed 50 engineers and linemen to expedite clearing operations and power restoration in Cebu.

Meralco has requested the aid of the Philippine Navy and PLDT in transporting its personnel and vehicles to deliver 11 generator sets and heavy equipment to their work sites.

“The AboitizPower Distribution utility group also brought in teams from its subsidiaries Davao Light and Power, Inc., Subic Enerzone Corp., and Cotabato Light and Power Co. to accelerate debris clean-up and power restoration throughout the city,” the group said in a statement.

San Miguel Corp. (SMC) said its food donations to provinces hit by the typhoon were valued at P30 million as of Monday.

“We are exerting all efforts to reach, and help all affected provinces — with special focus on the hardest-hit areas,” SMC President and Chief Executive Officer Ramon S. Ang said in a statement.

“Our priority is to get as much food stocks from our facilities all over the country, to the affected provinces in the Visayas and Mindanao, and to make sure these are distributed to affected families at the soonest possible time,” he added. — Marielle C. Lucenio