Home Economy Customs told to be on alert for smuggled sugar 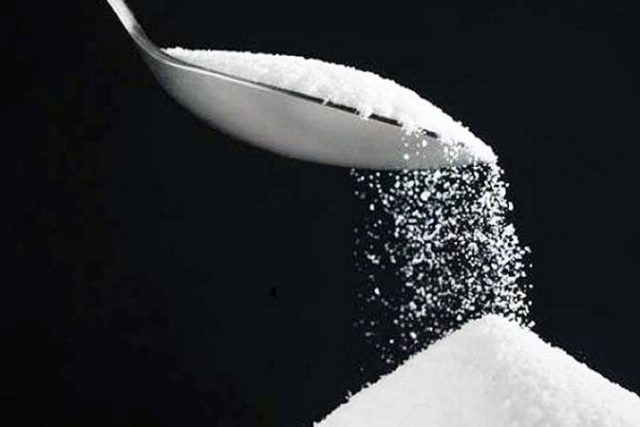 THE DEPARTMENT of Finance has directed the Bureau of Customs (BoC) to be on the lookout for smuggled sugar, noting that the disparity between the domestic price and the production costs of more efficient producers might encourage attempts to ship in the commodity illicitly.

In a statement Monday, Finance Secretary Carlos G. Dominguez III said he has received reports from Bureau of Internal Revenue (BIR) in Cebu alleging that a company authorized to export sugar has been bringing in unusually large amounts of the commodity.

Mr. Dominguez did not identify the company.

“(There are) reports that certain traders have been exporting the commodity and replacing them with import volumes much bigger than what they had been shipping overseas. The sugar price domestically is much higher than the world market price. So, there is going to be an incentive for people to smuggle in sugar,” Mr. Dominguez said.

Mr. Dominguez instructed Customs Commissioner Rey Leonardo B. Guerrero to alert the Customs stations at the ports for such shipments.

BIR Deputy Commissioner Arnel SD. Guballa said he has been working with the Sugar Regulatory Administration (SRA) to guarantee that traders obtain the needed clearance in order to import sugar.

On May 31, the SRA issued an order authorizing an export replenishment program for the current crop year. The order allowed exporters of “A” sugar to import sugar in raw or refined form to replace the volume they exported to augment domestic supply.

SRA classifies “A” sugar as for export to the United States.

Imports under the replenishment program cannot exceed the volume of “A” sugar exported.

Asked to comment, SRA Administrator Hermenegildo R. Serafica said in a mobile phone message that he has not received reports of alleged sugar smuggling.

“To date, there have been no import clearances that have been issued to any trader that have exceeded their volume of export. All the traders that export to the US are accredited with SRA. Their exports and imports, if any, are strictly monitored,” Mr. Serafica said.

Mr. Serafica added that only traders who have exported to the US for the current crop year can apply for imports under the replenishment program.

“SRA will communicate with the BIR and BoC in Cebu to check this. Also, any trader who will be importing sugar will need to secure an import permit from SRA. If there is no SRA clearance to import, these sugar shipments are confiscated by the BoC,” Mr. Serafica said.

Enrique D. Rojas, National Federation of Sugarcane Planters president, said by mobile phone that the campaign against sugar smuggling will protect the welfare of sugar producers.

“If smuggled sugar floods the domestic market, it will bring down sugar prices and, consequently, it will result in low mill gate prices at the start of the next milling season, resulting in huge losses to our farmers,” Mr. Rojas said. — Revin Mikhael D. Ochave