Home Economy DBM says 85% of budget released in first half 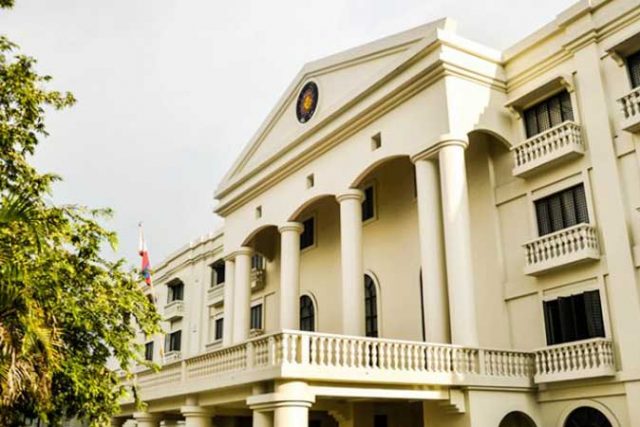 THE DEPARTMENT of Budget and Management (DBM) said it released 85.1% of this year’s budget in the first half.

The DBM said allotment releases hit P3.833 trillion in the six months to June, against a budget of P4.5 trillion for 2021.

That leaves the DBM P673 billion to release in the second half of the year.

Releases to government agencies totaled P2.376 trillion in the six months, or 90% of the P2.637 trillion allotted for them. The DBM has P261 billion to release for the rest of the year.

Special purpose funds, or allocations for specific socioeconomic purposes had a release rate of 55% equivalent to P242.42 billion.

Releases from automatic appropriations, which include retirement and life insurance premiums, internal revenue allotments, block grants and interest payments, among others, amounted to P1.01 trillion in the first half, for a release rate of 70%.

The DBM also released all of the P205.304 million left over from last year’s budget.

The P4.5-trillion budget is being positioned as a stimulus measure to help the economy bounce back from the pandemic.

The DBM is currently preparing the proposed P5-trillion 2022 budget, which is due for submission to Congress soon.

Actual spending by government agencies increased 8.8% to P1.811 trillion in the five months to May.