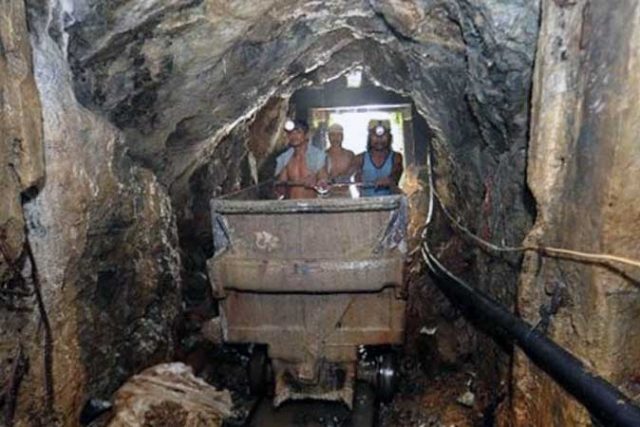 THE MINES and Geosciences Bureau (MGB) said it supports a bill that would extract royalties for those mining outside designated mineral reservations.

At a hearing of the House Committee on Natural Resources Wednesday, MGB Director Wilfredo G. Moncano said that only those within mineral reservations currently pay mineral royalties of 5%.

Mr. Moncano said the royalties will be a readily-available source of added to the government.

“We are proposing between 3-5% royalties for those outside the mineral reservation areas,” he added.

Rowena S. Sta. Clara, a representative from the Department of Finance (DoF), said during the hearing that the department also backs such a royalty scheme.

“We are also proposing the imposition of mining royalties both inside and outside mineral reservation areas, applicable to metallic and non-metallic minerals in both small- and large-scale mines,” Ms. Sta. Clara said, noting that the DoF also backs a range of 3-5%, but implemented in phases.

“We propose that the first year be at 3%, the fourth year 4%, and the fifth year 5% for those outside mineral reservations,” Ms. Sta. Clara said.

The government has said that 100 mining projects are in the pipeline, estimated to generate P21 billion in revenue which can be used to fund the government’s pandemic response.

The MGB estimates that the value of metallic mineral output in the first quarter rose 14.11% to P28.91 billion.