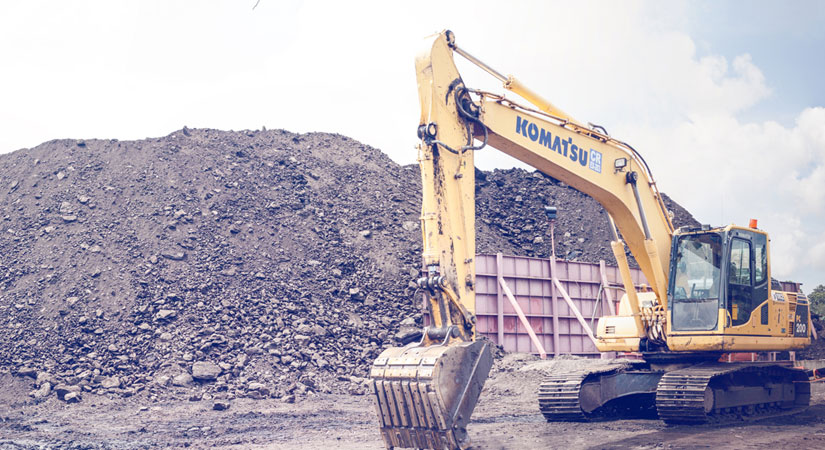 THE drafting of implementing rules and regulations (IRR) for Executive Order (EO) No. 130, which lifted a moratorium on new mineral agreements, is currently in progress, the Mines and Geosciences Bureau (MGB) said Wednesday.

MGB Director Wilfredo G. Moncano said in a mobile phone message to BusinessWorld that a working group is currently preparing the IRR for EO 130.

“The MGB Working Group is drafting it, to be presented tomorrow (April 22) for comments and inputs. And then next week, other Department of Environment and Natural Resources (DENR) sectors will be asked to comment, suggest and provide their inputs also,” Mr. Moncano said.

“After that, the Department of Finance (DoF) and other stakeholders will be given the chance to sound off on their opinions and suggestions before forwarding it to the Environment Secretary for approval,” he added.

EO 130 was signed by President Rodrigo R. Duterte on April 14, which lifted the nine-year moratorium on new mineral agreements. It amended Section 4 of EO 79 issued by former President Benigno S. C.  Aquino III in 2012. The recent order also paves the way for the review of current mining deals for possible renegotiation.

When asked for a specific date on the release of the IRR, Mr. Moncano did not answer, other than to say that the MGB will push for its immediate approval.

“There are aspects that we (MGB) have no control like at the level of the Secretary. But, we will work hard to have it completed soonest,” Mr. Moncano said.

Environment Undersecretary Jonas R. Leones has said there are 100 mining projects in the pipeline that could potentially generate P21 billion in revenue, which can then be allocated to the coronavirus disease 2019 (COVID-19) containment effort and to provide financial assistance to the poor.

Mr. Leones said the upcoming mining agreements are divided in Phase 1, which includes 35 projects implementable in the near term, and Phase 2 with 65 projects further out in the timeline.

Environment Secretary Roy A. Cimatu said in a statement on Wednesday that all pending applications for mineral agreements will undergo thorough.

“There is no automatic approval even if these mining applicants submit all the requirements,” Mr. Cimatu said.

According to Mr. Cimatu, the final exploration exercise must show that the delineated mineral resources and reserves are sufficient for at least 10 years of commercial extraction for metallic minerals, and seven-years for non-metallics.

The mining feasibility study should detail the cost to develop the mine and demonstrate a capacity to pay for all operating costs, including administrative overhead, milling, environmental, social development, and safety and health costs.

Other requirements that mining companies need to meet include a demonstration of financial capability to pay national and local taxes, royalties, local government fees, other National Government fees, and interest and charges on loans.

“Applicants should prove that the benefits of the mining operation, which is a national interest, will far outweigh the risks from adverse environmental effects,” Mr. Cimatu said.

According to the DENR, a total of 309 mineral production sharing agreements (MPSAs) across the country have been issued by MGB.