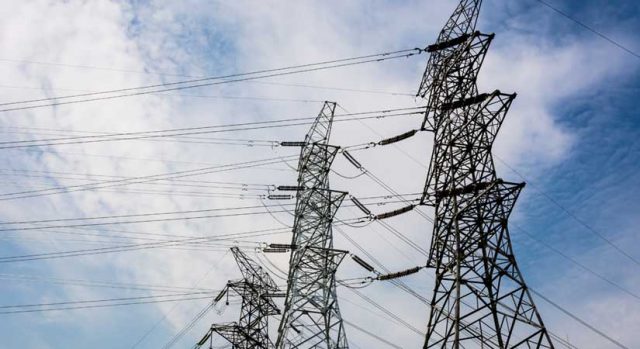 THE Department of Energy (DoE) is considering delaying the first round of the green energy auction (GEA), with the auction committee continuing to compile data, an official said last week, noting that any new findings may have an impact on the design of the offer.

The department had announced earlier that it may conduct the auction for green energy suppliers this month.

The GEA allows qualified renewable energy developers to supply a portion of the electricity generated by their facilities to eligible customers who may, in turn, enjoy power prices below market rates.

“The Green Energy Auction Committee is still firming up and finalizing its calculations and this may affect auction design and framework,” Renewable Energy Management Bureau Director Mylene C. Capongcol told BusinessWorld in an e-mail Friday.

“As to the conduct of the first round of auction this June, the GEA Committee also recommended that the scheduled auction in June this year be deferred to a later date,” she said.

Ms. Capongcol said the changes will be presented to stakeholders as soon as they are finalized.

She said that the DoE chose to remove the GEA from the program of the Luzon Energy Investment Information, Education, and Communication (IEC) event on July 8 “because the effects of the pandemic changed the numbers on the demand side.”

The IEC did not mention the GEA in its list of breakout sessions for the event.

Separately, DoE Spokesman Felix William B. Fuentebella said in a virtual briefing Friday that the GEA’s “numbers have changed due to the pandemic” thus requiring recalculation.

“We also need to align with our targets towards the Clean Energy Scenario. Hence, it may not be ready for an information education campaign,” Ms. Capongcol said.

In July 2020, the department released a circular which detailed the guidelines for the conduct of the GEA. Projects eligible for the auction are those covered under the renewable portfolio standards.

Qualified participants from on-grid areas can be from the biomass, wind, solar, hydro, ocean, geothermal, and waste-to-energy industries.

Ayala unit plans to launch up to 1,000-MW projects this year